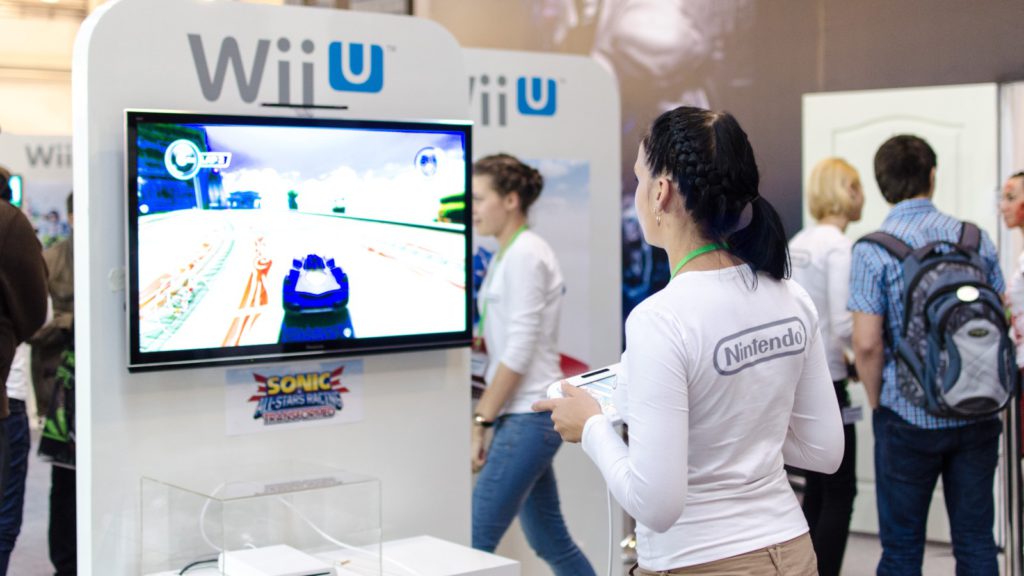 Both Microsoft and Sony have detailed their new consoles to some extent (the PS4 Pro is actually coming out this holiday season), but the new-gen Nintendo NX has remained under wraps.

Now, a poster on the Nintendo NX subreddit has apparently leaked information regarding the console, which is scheduled for a 2017 launch date.

The console will seemingly be available in a base package for around US$299.99 and as part of an unspecified bundle for US$399.99.

So what about specific console info then? Unfortunately, the tipster wasn’t clear regarding the package contents, but did note that 4K streaming (presumably for video only) was a feature, along with claims of 1080p and 60fps support “by the marketing teams”.

Another purported feature is that games will be on cartridges, repeating previous rumours.

If confirmed, the Nintendo NX claims are a step closer to figuring out the console’s nature

So what about those rumours of a hybrid home/handheld console? The leaker claims that the phrase “interact with your game on the go” was used on a poster.

Console aside, what about the gaming lineup? Well, the source alleged that a Mario title was set for launch, with at least four titles confirmed for launch. This doesn’t necessarily mean that the firm will only launch with four titles, although Nintendo has launched with fewer titles before (ahem, Nintendo 64).

The source adds that retailers are expected to have demo kiosks by roughly February. But just who exactly is the tipster, then? 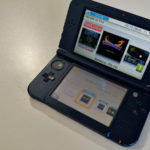