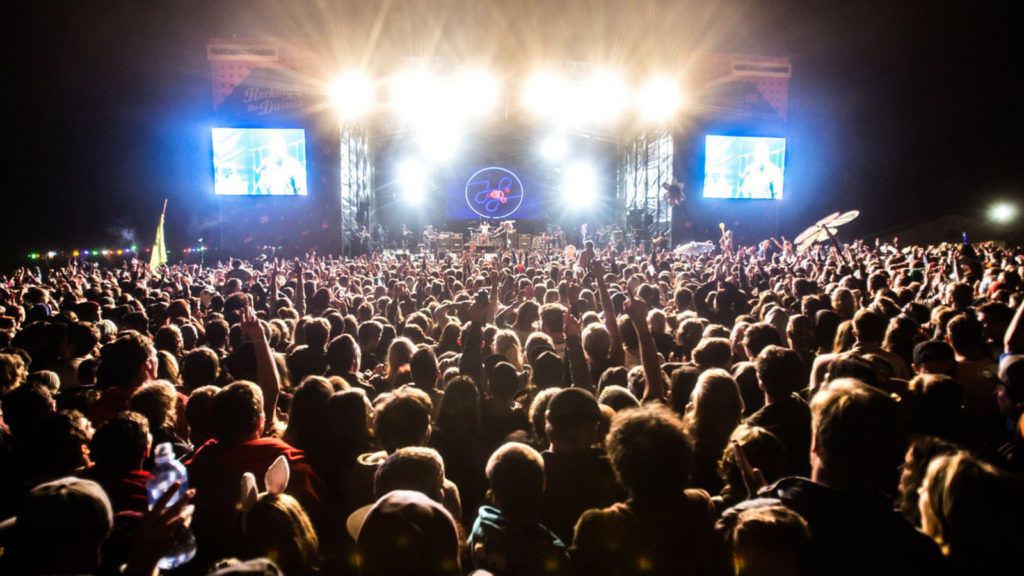 It’s almost that time of the year once again, when hordes flock to Darling in the Western Cape for the annual Rocking the Daisies music festival.

This year’s edition takes place from 6-9 October, giving you plenty of time to get your bags packed and provisions sorted.

What about tech products to take with to the event, though? We’ve got you covered with our survival guide.

Short of turning your smartphone off for half the time, one of the only other options is to get a power bank. And these can be had for R300 or less at quite a few retailers.

The Romoss power banks from Takealot and other stores aren’t name brands but they offer good capacity for the price. Want a massive 20 000mAh charger? Then the website has one for R359.

Looking for a more reputable brand? Then Xiaomi‘s 10 400mAh charger is R60 cheaper. Brand name or capacity? Your choice, really.

The website also stocks a 5200mAh Romoss portable charger for a special price of R189 at the time of writing. Do shop around, as the likes of Incredible Connection, Dion Wired and other stores might have better deals in general.

A screen protector or case

Screen protectors and cases are those kinds of purchases that you don’t always think about until it’s too late.

Fortunately, there are a wide variety of screen protectors and cases available online, from chain stores (such as Dion Wired and Incredible Connection), cellular stores and from your average mall kiosk. And it’s not just Samsung and Apple devices being catered for, with the likes of Xiaomi, Huawei and Microsoft Lumia devices seeing support too.

If you want to keep your phone dry, then do consider waterproof pouches, also available on the likes of Takealot and Amazon.

Don’t want to take your high-end smartphone with you? Then consider buying something like Vodacom‘s R499 Smart Kicka 2 or the R799 Smart Mini 7.

Both phones are extremely similar to one another, but expect the chip and display quality to be slightly better on the more expensive phone. And yes, both phones will work with WhatsApp and Facebook.

If you want to go old school, consider spending R200 or so on a feature phone. Available from Pep and other associated stores, these won’t do WhatsApp but text messaging and calls will work just fine. Some of the more prominent feature phones include the R159 Alcatel 1050 (complete with torch and memory card slot) and the R169 ZTE S751.

Few people really want to wear earplugs at a concert, but you should really consider getting them anyway to prevent hearing loss later in life.

Even if you don’t want to wear them at Rocking the Daisies, earplugs or noise-cancelling earphones are worth getting if you need one or two hours of sleep during the weekend.

Takealot and Raru stock both product categories, with Raru offering some earplugs for R29. Pricing for noise-cancelling earphones varies wildly, so do shop around.

Whether you think it’s a novelty or you’re committed to the whole “quantified self” thing, you might see some interesting stats if you wear a fitness tracker at Rocking The Daisies.

In terms of the cheapest and most capable, Xiaomi’s Mi Band Pulse arguably takes the cake. For R399, you get a fitness tracker with a heart-rate monitor and multi-week battery life, giving you a neat before and after of your Ayahuasca trip.

You might not know this, but digital breathalysers are indeed a thing, and you might want one for Rocking the Daisies.

They aren’t super cheap though, and we’ve seen products for R499 from Zasttra, R899 at a dedicated website and R999 from Takealot. Alternatively, you could pick up a non-digital breathalyser test (good for two uses) for R30 from Clicks.

Want to light up your Rocking the Daisies camping spot? Then you should get a solar-powered light, which charges during the day (obviously) and keeps your campsite bright at night. These are pretty easy to find, being available from the likes of Engen, supermarkets, Cape Union Mart, to name a few.

Solar chargers are an interesting alternative to pure power banks too, being available from Raru and Takealot as well. These are often paired with power banks that store said energy, so you can “save” juice for later. The PowerMonkey solar chargers are some of the more trusted and overpriced chargers around, but there are quite a few cheaper options out there. Your mileage may vary.

Have any other essential tech-related items you’d put on the list? Let us know in the comments! 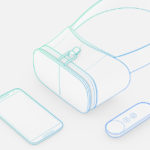