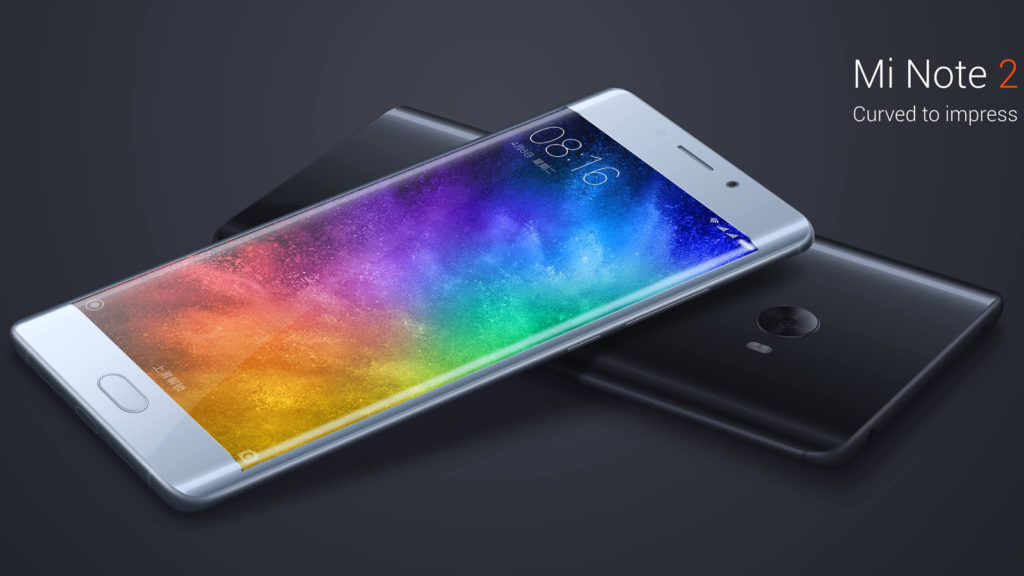 We’re due for an update to Xiaomi’s Mi Note range, having seen the first Mi Note launch in 2014 and the Mi Note Pro in 2015. So we’re glad to see the Mi Note 2 finally being revealed.

The new handset adopts a dual-curved edge OLED screen for a rather pleasant, Samsung-inspired look. Unfortunately, the screen sees a drop in resolution compared to previous Mi Note devices, coming in at 1920×1080.

The Mi Note 2 does pack a ton of tech otherwise, in the form of a Snapdragon 821 processor, the choice between 4GB and 6GB RAM and a rather large 4070mAh battery.

The biggest improvements might just come from the camera department though, as the new phone packs a 22.5MP f/2.0 main camera that’s nigh-on identical to the Xperia X. Otherwise, you’re looking at an 8MP front-facing shooter then.

What about pricing? Well, we’ve got three variants then.

The company also revealed a radical Mi Mix concept device, which is actually going into production. Read all about it here. 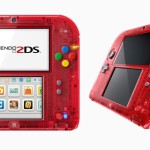