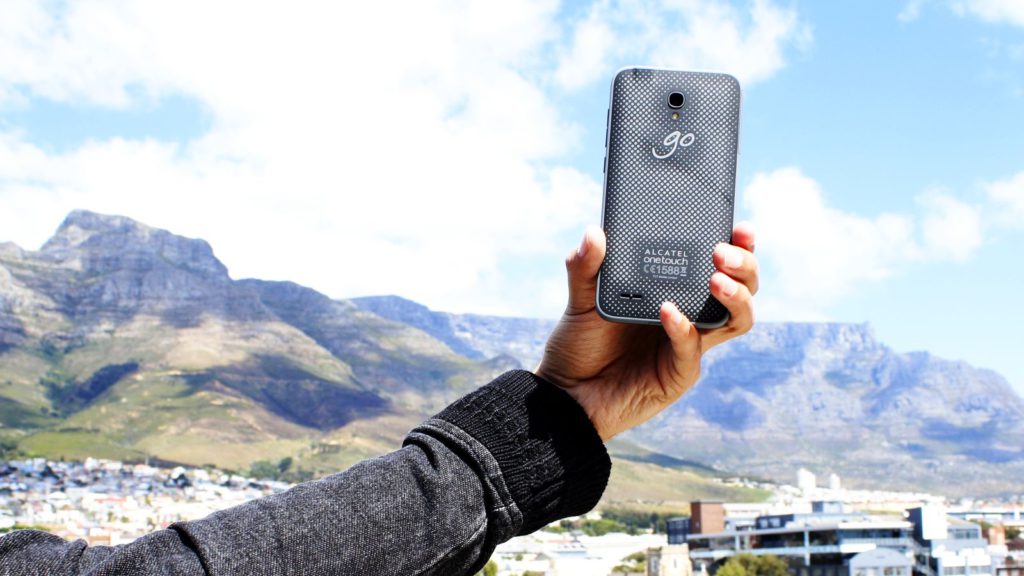 If you’re in the market for a water-loving smartphone but your wallet isn’t exactly enjoying its best years, the Alcatel Go Play might be your best bet. Aimed at the mid-tier market, the phone comes in at a modest R3199, and features most of the modern goodies a smartphone user requires.

Sounds good on paper, doesn’t it? Of course, while first impressions are everything, I did grow to enjoy my time with the Alcatel Go Play.

Arguably, it’s company’s best device to hit the country in a long, long while. But that’s just the surface. Let’s take a deeper look at the Play.

The name’s perhaps an acquired taste for adults, but the Alcatel Go Play boasts a fairly mature aesthetic. You can have one in lime green if you so desire, but on the based model, there’s a textured rear (which makes it easier to hold when wet) that fights of scratches and fingerprints shinier phones tend to wear. The edges of the device aren’t sharp either, and also feature a slightly rubberised finish.

The phone’s face is obviously shiny, with capacitive buttons laid in its lower bezel, while up top there’s the obligatory selfie-camera and call speaker. At the rear, there’s a really tiny camera and LED flash just below it. And how does Alcatel keep the water out? Well, the classic rubber flap-and-gromit system is used, something Sony used extensively in the past. While the flaps sit snuggly while seated, I wouldn’t tug on them too roughly (they might sever over time).

Aesthetically, Alcatel has done well. The Pop Star might be the better looking phone, but the Go Play is by no means ugly.

Beneath the surface, there’s nothing too novel or exciting. You get a Qualcomm Snapdragon 410 acting as its brain, alongside 1GB of RAM and 8GB of internal storage (with a microSD card expansion slot in tow). There’s also a fairly small 2500mAh battery — would’ve liked to see some more investment in this department — and an LTE radio as well.

Omissions include a dedicated GPS, NFC for wireless payments and an ambient light sensor. All in all, it’s a well-rounded package that could’ve used a little bit more RAM and internal storage along with a larger battery.

But with that said, battery life isn’t an issue. I often went beyond a day on a single charge, largely thanks to the timid processor and 720p screen. And speaking of 720p, let’s talk camera.

Users won’t be buying the Alcatel Go Play for its imaging prowess (and you really shouldn’t), but it doesn’t do an awful job. The rear snapper houses an 8MP sensor with autofocus, and it does well to capture details for instant messaging, Snapchat or Instagram. If you’re getting a device solely for the camera though, you can do better.

That goes for the selfie-camera too, although this remains a sore point for many a smartphone nowadays anyway.

Video can be recorded at 1080p at 30fps, which is pretty much the YouTube standard in today’s mobile-first world. Again though, you could do with a better snapping camera phone. Autofocus is often sluggish, and the camera itself doesn’t enjoy tracking objects or nullifying hand shake. Still, snap a wide vista of the Cape Peninsula and there’ll be enough detail to tell Lion’s Head and Devil’s Peak apart.

As for the water resistance, the Alcatel Go Play boasts an IP67 rating, which certifies it for dunks for up to half an hour in a metre of water. That’s the same rating as the Sony Xperia Z3 Compact — a device I had no problem drowning.

Washing it under a tap, watching series in the bath or answering a call in the shower shouldn’t harm the device (I performed the first two at least with no ill side effects), but I wouldn’t go too far with the phone.

All in all, the Alcatel Go Play is a wholesome package in a relatively compact shell. Its price is the main attraction though. At R3499, I can’t think of another waterproof device close to it. The Hisense Inifnity KO is R500 more, but boasts batter specs. But for some, R500 is a massive step for 1GB of RAM and no microSD card slot.

Verdict: While I’m not blown away by the Alcatel Go Play, it’s by far the best Alcatel phone I’ve ever used. It’s utterly practical, loves the splashes and brushes off knocks. For those who already own flagships, it’s an excellent secondary device for hiking. But for first time buyers, there aren’t too many issues I can highlight. 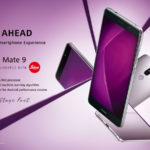