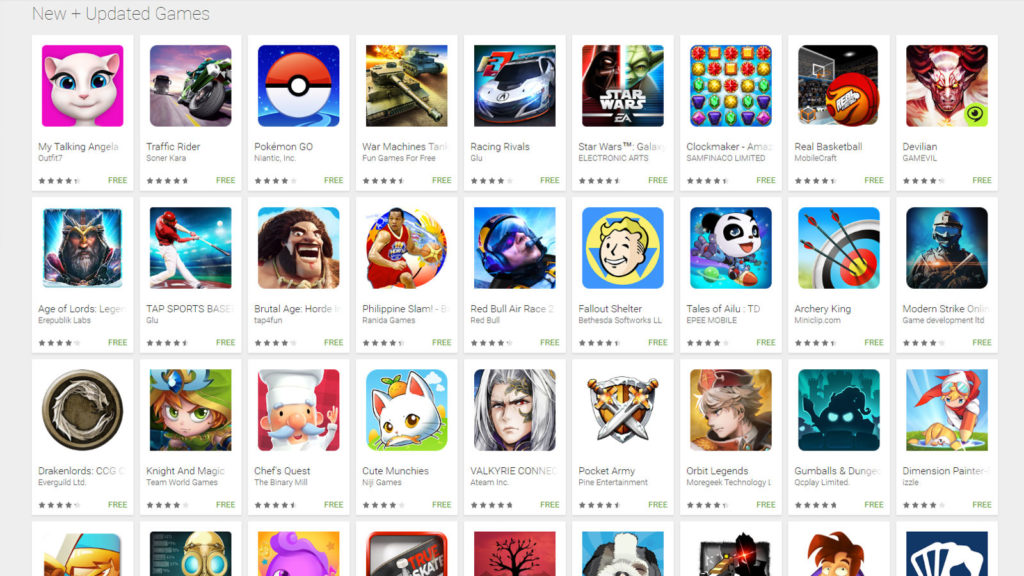 Black Friday specials seem to be everywhere again, but mobile gamers needn’t feel left out either, as mobile developers are cutting prices as well.

Check out our list of worthwhile specials below. Know of any more notable, cut-price mobile games? Let us know in the comments!

The latest game in the Square Enix Go franchise has received a notable price cut to R19 on Android and R30 on iOS.

Popular survival adventure Don’t Starve has received a discount to R30 on iOS. Android gamers will however need to pay R42.

This rather cool tactical action game seldom gets this cheap, giving you oodles of bang for your buck.

Square Enix games are quite pricey and seldom go on sale, so you might want to act quick on this one, going for R54 on Android and R60 on iOS.

The Infinity Blade franchise is another hot deal on mobile, being available for R15. It’s not the cheapest it’s ever been though (it was free at one point), but it’s still a decent deal anyway.

This special is for Android owners only unfortunately, so iPad/iPhone gamers will still need to splash out R80.

Playdead’s classic puzzle/platformer is available for just R4 on Android, while the iOS version receives a more modest discount to R30.

This title gained a load of hype, but it was a tad short. At this price, it’s undoubtedly worth getting. It’s unfortunately still R60 on iTunes though.

A personal favourite, Pumped BMX 3 has received a notable price cut on Google platforms, from roughly R40 to R11.

Prominent mobile developer Orange Pixel has slashed the price of several games in its stable, on both Android and iOS. These titles include the Gunslugs franchise, Heroes of Loot and Space Grunts.

Want a Black Friday deal but don’t want to spend money? Well, the first Rayman game is currently free on mobile, being part of the franchise’s 20th anniversary.

Another title getting a discount on Android but not iOS is stealth game Republique, being one of the more critically acclaimed games of 2014.

The Riptide games are rather popular on mobile, with the latest game getting a notable discount this week. You’ll need to pay R16 on Android and R15 on iOS.

Popular puzzle title The Room 3 is currently discounted on Android — no such luck for iOS gamers though (it’s still roughly R80). 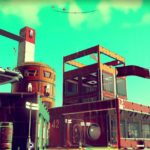