More
Home
Subscribe
Skip
Continue in 10 seconds
Skip
By Graham van der Made: Staff Reporter
Read next5 of the best live gig smartphones you should consider 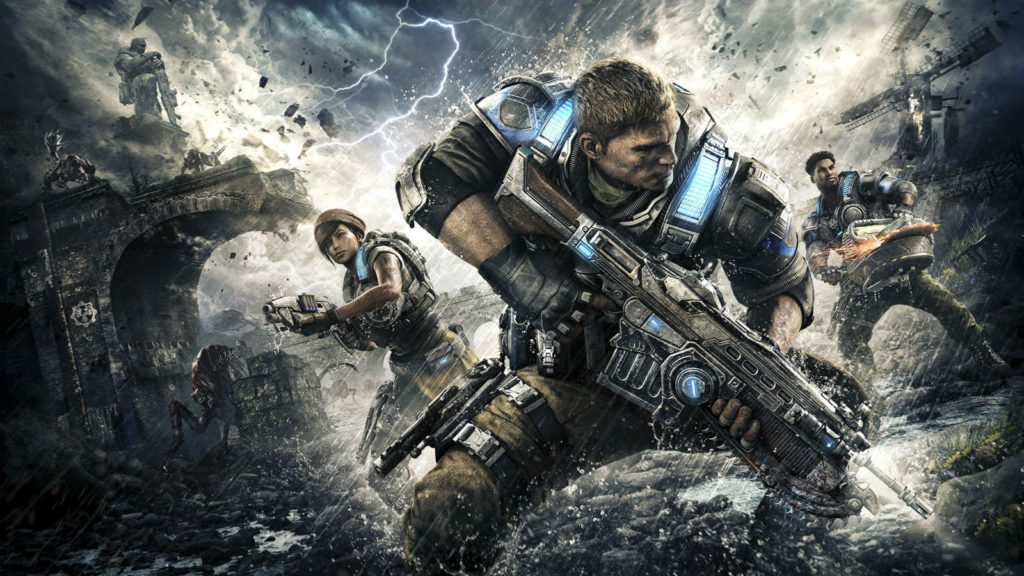 It’s been a long, hard road out of hell, but the story of Marcus Fenix and his fight against the Locusts has come to an end. Now, Microsoft has released a new chapter in the Gears of War saga; the start of a new trilogy of games. Question is, should you play this new title, or stick with the older games?

The story of a new group

Gears of War 4 takes place 25 years after Gears of War 3 and is actually the fifth title in the series (Judgement being the fourth). The alien-ish menace that once plagued the planet of Sera has been laid to waste and the COG — basically the government and army of this world — has become a little too militaristic. There are humans that live on the fringes, stealing from COG settlements in order to survive and not live under the oppressive rule.

Enter J.D. Fenix, son of Marcus and Anya Stroud, because, of course, the series will continue with a Fenix playable character. After a quick recap of the war with the Locusts, the game opens with J.D. and friends raiding a COG city under construction. This entire segment acts as a training prologue for the rest of the game as you’re thrown into battle, showing players how to set up defences, and running like hell through lightning-dodging situations. It’s a system that works well for new players as well as veterans needing a refresher with the game’s mechanics.

The story of Gears of War 4 feels cookie-cutting and somewhat limited in scope. It’s not the epic saga that other developers have been pushing out in recent years, but it’s enough to propel players through the game.

After a climactic final boss fight that looks incredible, but feels as hollow as chocolate Easter bunnies, the game ends with an unsatisfactory conclusion. Sure, the game is intentionally left open for sequels, but the resolution could have at least had some fine tuning.

But how does it play?

When it comes to gameplay, the series has done little to innovate its core mechanics. After all, why change what isn’t broken? Kudos to the new developer, The Coalition, for sticking to its guns (so to speak).

Your characters are able to switch between four different weapons during battle, run like gravity is pulling them down harder than initial Xbox One sales, and the series staple of taking cover behind conveniently-placed objects strewn about the world.

This time around, enemies can pull your characters out of cover and perform their own takedowns. This means you can’t always sit behind the same obstacle in a fire-fight and pick off enemies at your leisure. Even the weather effects play into firefights now. The most important one, category three windstorms, can take out players and enemies and even change the trajectory of your ballistics. Strategy, and not straight shooting, will help you in these situations, but be reckless and you’ll be crushed into oblivion.

At no point did the game feel unresponsive or unfair. Each gun has its own reload time (with quick reloads), firing rate, etc., and those have to be managed in order to make sure you aren’t riddled with bullets. A drawback to the controls is the slow turning speed, but other than that, it’s a tightly controlled game. Moving in and out of cover feels a bit more fluid than last year’s Gears of War: Ultimate Edition.

Unlike Halo 5, which did away with couch co-op, Gears of War 4 embraces it, as the series has since its inception. You’re able to sit with a friend/lover/frenemy and wreak havoc on the same screen. The Unreal 4 engine runs remarkably well on the system and you’re not going to see any slowdown in gameplay during couch multiplayer sessions.

The drawback, however, is the lack of vertical split-screen for this mode. The horizontal split is now pillarbox, which means each player’s screen is smaller to allow each to have a 16:9 view, which adds black borders to the screen. It’s disconcerting and an option that can potentially ruin the immersion of the co-op experience. Gears of War 4 isn’t the longest game and you’ll be able to complete it over a weekend. This isn’t a negative really, as the game focuses on replayability with higher difficulty levels and up to four-play co-op. Not to mention a range of collectables strewn throughout the game as well.

The visuals and blood splattering

Gears of War 4 is an absolutely stunning game. In fact, if may even be the best-looking title on the Xbox One. The game shows off the system’s capabilities without compromising on the visuals. While the multiplayer online modes run at 60fps, the single player mode runs at 30fps — this is how the game has played since its first entry.

Apart from that, the character/monster details and the scenery are pure eye candy. You’ll be forgiven for staring at individual buildings and locations long after the last bullet has been spent. Although the blood still looks like syrup, dust particles, explosions, and lighting accentuate the situations, creating visuals your eyes will constantly lust after.

Since this is running on Unreal Engine, every male character lacks a neck. Not to mention that Marcus is so roided out that he puts The Incredible Hulk to shame.

Verdict: Are you looking for a solid shooter to last you the weekend or a fun co-op game? Gears of War 4 is for you. If you’ve dipped into the series before and weren’t impressed, you won’t find anything new. For everyone else, this is a killer app for the Xbox One and a must-purchase. 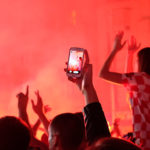