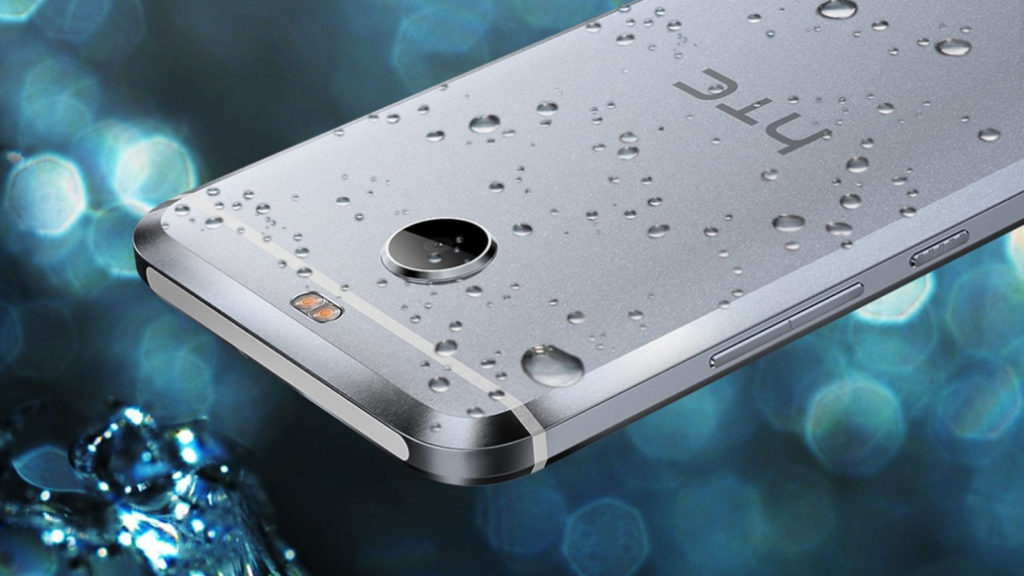 The HTC Bolt was revealed earlier this month, being exclusive to the US Sprint network. Now, new information suggests that it will see a wider release in the form of the HTC 10 Evo.

According to Taiwanese publication Sogi, the mobile manufacturer has issued press invites to the launch of the “HTC 10 Evo”.

It’s understood that this handset is the international version of the HTC Bolt, so that means a Snapdragon 810 processor, 3GB of RAM, 32GB of expandable storage and a 5.5-inch 2560×1440 LCD screen as well.

It makes for a rather weird choice of processor, as the Snapdragon 810 doesn’t enjoy the best reputation for heat and power. It makes you wonder why the slightly less powerful but cooler running Snapdragon 652 wasn’t used instead. Anyway…

In the camera department, you’re looking at a 16MP f/2.0 main camera with OIS and an 8MP selfie shooter.

Other notable specs include a 3200mAh battery, USB Type-C, IP57 water-resistance, front-mounted fingerprint scanner and the lack of a 3.5mm audio jack.

The phone’s selling point is arguably its audio credentials though (lack of jack aside), featuring support for Hi-Res Audio playback/recording and three microphones with noise cancelling.

We’ve emailed HTC South Africa’s local representatives and will update the article when we receive a response.

Update: HTC SA’s PR firm says that they “haven’t received any communication” on the HTC Bolt or HTC 10 Evo. 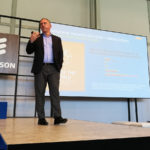