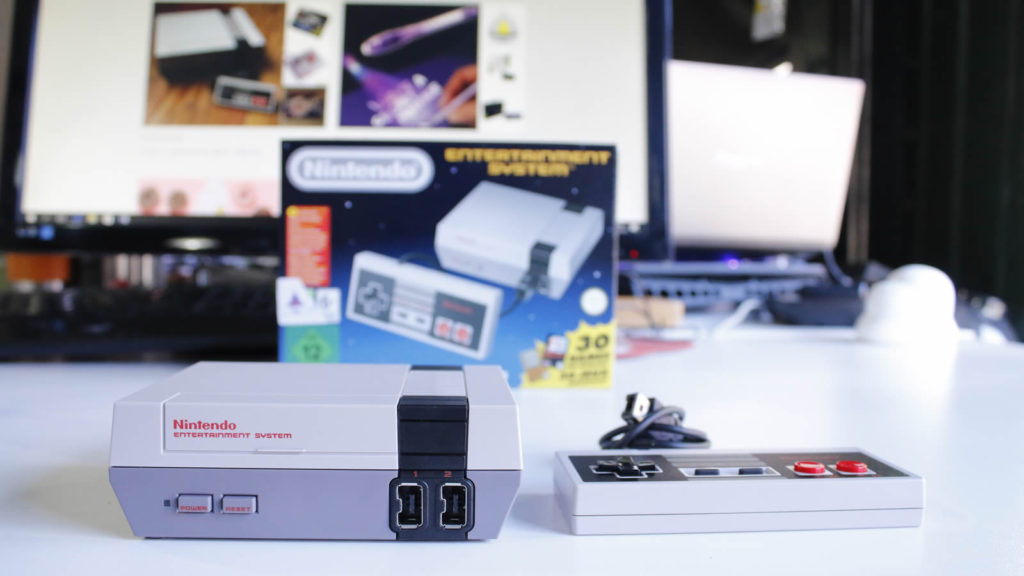 Oh, Nintendo, how you love to play on our nostalgia and rose-tinted glasses. Not only does the company re-release classic NES titles for every new platform it launches, but it’s now come out with a console resembling the original NES (complete with a range of built-in games).

The question is, should you purchase this R999 (US$60) little box of childhood memories or leave the nostalgia tucked away at the back of your mind?

Announced earlier this year, the Nintendo Classic Mini NES — we’ll call it the Mini NES from here on out — is packed with 30 “classic” games from the original console’s library. The word “classic” is quite subjective as it really doesn’t include everything you’d expect to be playing.

While it does come with all of the 8-bit Super Mario Bros games, including the Lost Levels, along with both original Legend of Zelda titles on the system, it’s missing Mega Man (instead. we have Mega Man 2) as well as Contra (it does contain the less exciting Super C). There are a few odd design choices here, but this is, after all, a Nintendo console. All 30 games are housed within a little plastic box modelled after the original NES console. Just don’t expect the same functionality, such as plugging in a cartridge or using R.O.B. the robot. The entire design is purely cosmetic. It’s a rather sturdy build with no moving parts.

For such a small device, it houses hardware more powerful than the original Wii. It comes packed with 256MB of RAM, 512MB of flash storage, and a quad-core Cortex A7 CPU. There is no internet connection or memory card slot, which means it’s not upgradable and you won’t be loading any new games onto it. A bummer, yes, but understandable to avoid piracy.

The exterior of the unit has Power and Reset buttons, two controller ports, an HDMI port as well as a micro-USB power connector — the device doesn’t come with a power plug so you’ll need to fork out some extra cash for one. The Reset button isn’t used to reset the console in the traditional sense, but rather to access the Mini NES’s menu interface.

The controller ports are the same as those used for classic and nunchuck controllers on the Wii, so you should be able to swap out the controllers if you’re no longer used to the original basic rectangle design. Nintendo has done a remarkable job at recreating the original NES controller, which includes the device being held together with six screws. It has made a perplexing decision to create a 77cm controller cord length; the original was around three times that.

You’re going to have to either sit right up against your TV, or have the console lying on the floor to give it some length.

The Mini NES also only comes with one controller, whereas the original — even the bootlegs we got in South Africa — all included two of these for multi-player. This is a slap in the face when games on the system’s main menu will state which are two-player supported.

Speaking of the interface, it’s slick, easy to use and has no problems whatsoever. All of the games are listed in alphabetical order and each comes with four save slots for the game. The settings are pretty basic with language and power-off options. Where the Mini NES shines is its ability to output games in standard 4:3, with a CRT filter to mimic old TVs, as well as a Pixel Perfect mode for modern screens. You’ll be delighted with all of the options, but will probably stick to Pixel Perfect as it gives games the best clarity. All of the games appear to be straightforward ROMs of the original titles and include their original errors and bugs, as well as slowdown, and graphical glitches. This will be great for purists, but it would have been nice if Nintendo optimised the games for the more powerful hardware and fixed some of the “I AM ERROR” problems.

It’s an excellent device for getting your kids into the older titles, or even reliving titles. You’ll soon remember just how slippery the controls were on the NES and how slow the original Final Fantasy was. All of the games do handle perfectly and it feels as though you’re playing on the original NES.

Verdict: The Nintendo Classic Mini NES is a great piece of hardware and with over 30 games is pretty decent value. Some of the design choices aside, it’s a worthwhile purchase for the novelty. Whether it’s worth reliving your childhood or not is up to you. 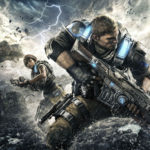