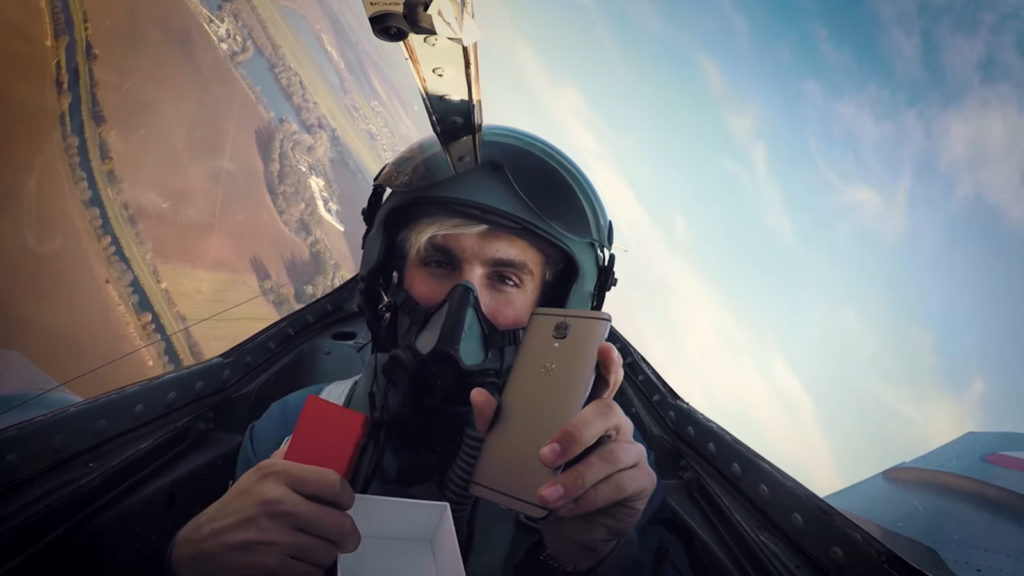 Chinese smartphone firm OnePlus has been on a roll this year, launching the OnePlus 3 to critical acclaim. The company has also launched the OnePlus 3T smartphone recently, being a slight upgrade over the previous model.

So how do you mark the launch of the OnePlus 3T? Why, with an unboxing, of course. There’s just one difference: this unboxing takes place inside a fighter jet (presumably a Cold War-era Mig-15 UTI or Shenyang J-5).

Viner (is that still a thing?) Jake Paul climbed into the second seat, taking off from a Czech airbase and proceeding to unbox the handset. It all makes for a hairy yet thrilling experience, as the pilot pulls a variety of turns, climbs and dives.

The fighter jet isn’t quite capable of going supersonic in level flight… Now, if only they used an F-15 Eagle for the job. Or maybe I just really want a flip in one…

As for cameras, you’re looking at a 16MP f/2.0 main camera with OIS and a 16MP front-facing shooter.

It’s unclear whether the tweaked handset will be coming to South Africa, but we’ve posed this question to OnePlus partner Takealot. We’ll update the article when/if we get a response. 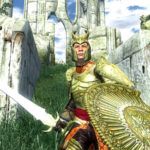