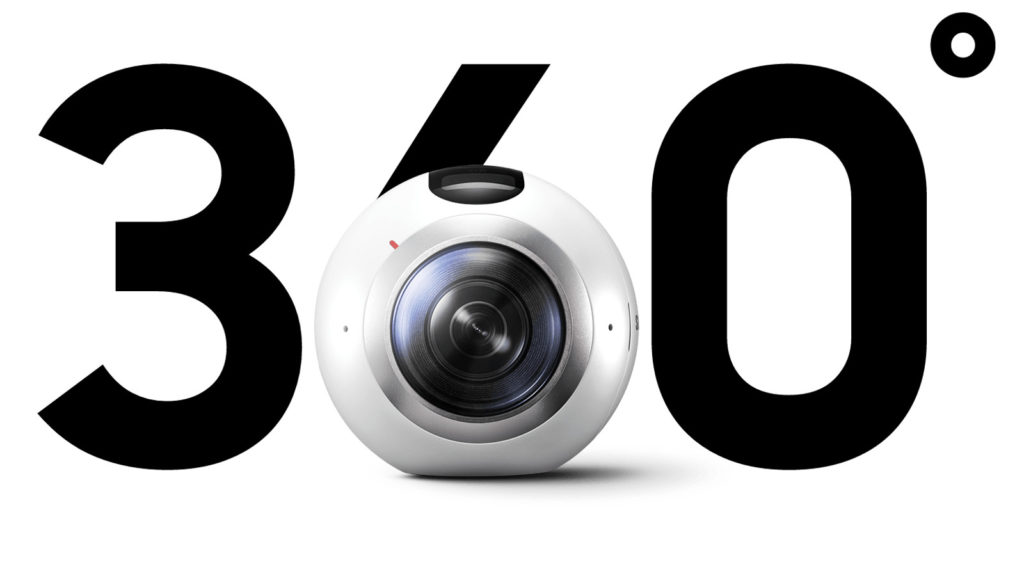 2016 has been the year of virtual reality, by many accounts. But 360 photography has also seen some notable growth alongside VR technology.

360 photography on smartphones is generally a very painful endeavour, but we’re seeing quite a few dedicated 360 cameras these days. So what should you keep in mind when choosing a camera? We’ve got a few pointers for you… One of the biggest factors for 360 cameras is storage space and expansion.

Generally speaking, the most popular consumer-level 360 cameras opt for microSD storage instead of internal space. This is the case with the LG 360 Cam and the Samsung Gear 360.

There is an exception however, in the form of the Ricoh Theta camera, which offers 8GB of internal storage only. Plenty for snaps but you’ll be running out of space quickly if you want to shoot a lot of video.

The microSD approach means you can just whack in a 32GB card and not worry about transferring snaps and footage for a while. 360 cameras seem like a great idea for outdoor adventures, but some devices are built tougher than others.

The Gear 360, for instance, has an IP53 rating. In other words, it should survive a splash or some rain, while dust shouldn’t present a problem either. Kodak’s SP360 is marketed as “shock proof, freeze proof, dust proof and splash/water resistant”.

The little known Nico360 camera offers a “water proof” design too, but it’s more of a splash resistant design when you read the fine-print.

Rival cameras from the likes of LG and Ricoh aren’t as hardy though, so keep that in mind when you go for a hike or hit the beach. Durability is just one part of the overall design, with the actual form factor also playing a key part in 360 photography.

I found this to be especially notable when it comes to putting the device down on the ground, such as the beach. Something like the Gear 360 fares a bit better thanks to the included tripod, while the candy bar-style LG 360 Cam isn’t very stable on uneven surfaces.

Nevertheless, many 360 cameras include a tripod mount at the bottom, so you can use a traditional tripod or a smaller one to get the job done.

Another form factor-related issue to keep in mind is portability. The 360 Cam, for instance, resembles an asthma pump with the included cover, allowing it to easily be stowed away in a pocket (the Ricoh has a similar form factor). Whereas the Gear 360 is a tad bulbous, requiring a carry case of sorts. Another question to ask yourself is whether you need accessories for your 360 camera. From head/chest mounts and covers to waterproof cases, you might want to sift online before committing to a purchase.

After all, what’s the point of buying a 360 camera with the intention of using it as a helmet cam, if the appropriate attachment isn’t available? If you plan to record plenty of 360 videos, you’ll definitely want to as high a resolution as possible. This is important as 360 video effectively sees the clip being stretched, for one.

Almost all 360 cameras support full HD at the very least, but this resolution is definitely on the low side. Some models support 4K video, but this tends to be an exception more than a rule. The Gear 360 just falls short, using a 3840×1920 resolution, otherwise, the LG camera tops out at 2560×1280.

Have any other tips to share when buying a 360 camera? Let us know in the comments! 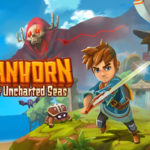