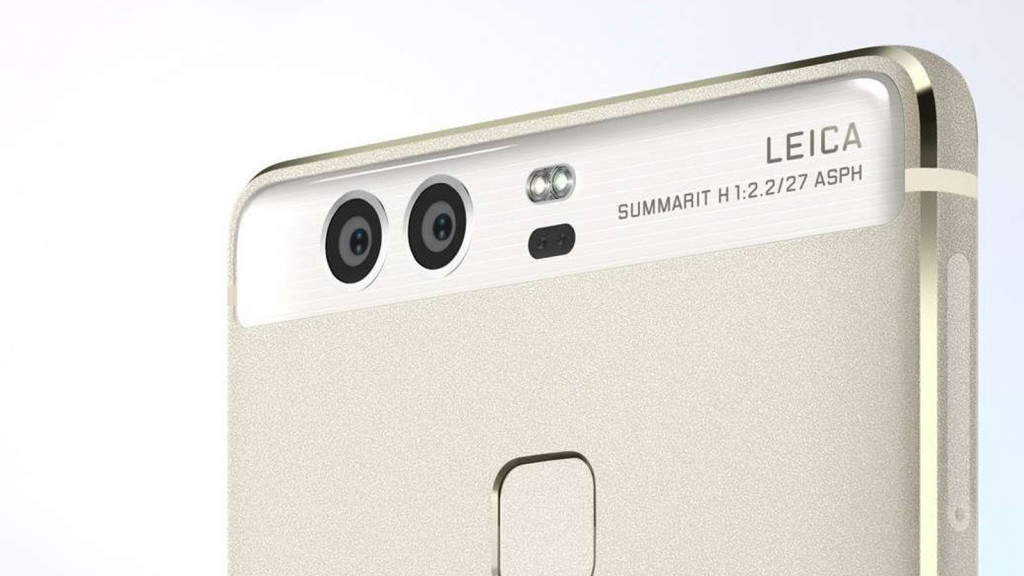 Dual-camera Android smartphones have been out in some form or another since 2014. The Huawei Honor 6 Plus and HTC One M8 offered dual-camera functionality back then, although the latter used a “depth sensor” instead of a dedicated second camera, to be fair.

In any event, we’ve seen half a dozen dual-camera Android smartphones being released in 2016, from Xiaomi and Huawei to LG. Heck, even the newer Chinese manufacturers are hopping on the bandwagon.

In other words, Apple was definitely a few months late to the party at best, bringing the dual-camera iPhone 7 Plus in September 2016. So imagine my surprise when I stumbled upon this Gizmodo article, detailing the best apps taking advantage of Apple’s dual-camera device.

These apps generally allow you to toggle between the two cameras (namely the standard camera and telephoto shooter), but some also go beyond that by offering refocusing features, combining the two cameras for more effects and more.

And you just know that the likes of Snapchat and Instagram will implement basic functionality on the Plus model sooner or later. It really makes you pause and wonder why we don’t see any apps supporting dual-camera Android smartphones, then…

Of course, a big reason is because there’s only one dual-camera iPhone to support. By comparison, there are roughly half a dozen manufacturers making dual-shooting handsets.

Compounding matters is that Google hasn’t seemingly released a dual-camera API for Android, allowing manufacturers to implement dual camera functionality more easily. Instead, manufacturers are forced to devote a large amount of resources to implement the technology themselves.

And Google can’t blame the hardware for not supporting dual shooters, as Qualcomm and MediaTek’s chips have supported dual-camera technology for most of the year now. In fact, last year’s Snapdragon 810 supported them already.

It doesn’t help that we’re still in the rather early stages of dual-camera technology, as companies grapple with the tech and figure out what to do with the hardware.

Many firms are settling on dual-camera tech to enable refocusing features, while LG merely uses the second camera as a wide-angle shooter. Huawei, on the other hand, opts for depth-of-field trickery, as well as using a pure black and white camera for the second shooter.

It’s clear that the technology is here to stay though, so it’s up to Google to at least lay down the framework for an API. Unless it wants to be left in the dust by Apple yet again, as was the case for 64-bit support and fingerprint compatibility.