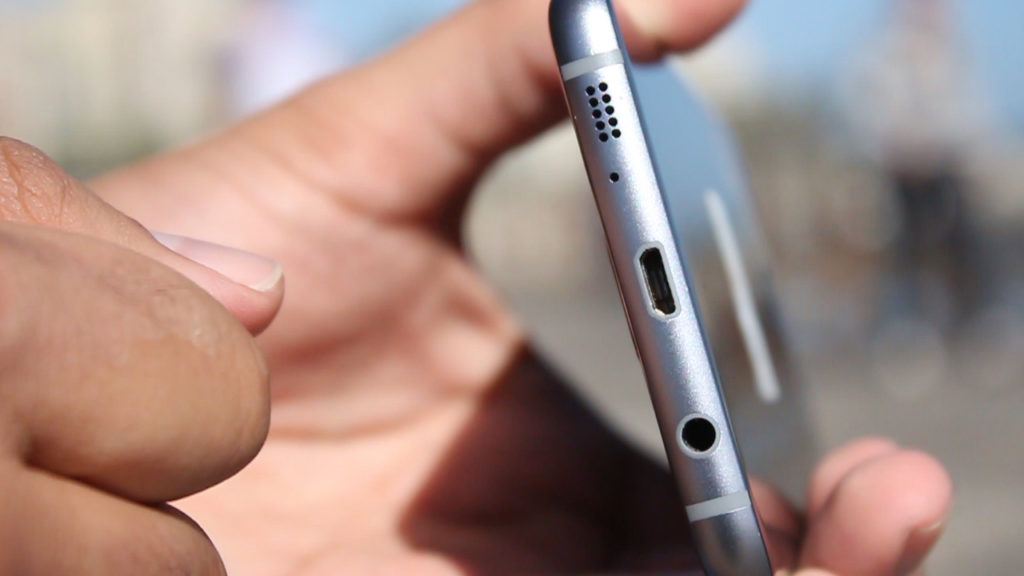 Samsung is obviously hard at work on its 2017 flagships, but the company is apparently taking its cues from Apple for the Galaxy S8.

According to SamMobile, it can “exclusively confirm” that the brand is ditching the 3.5mm audio jack in favour of USB Type-C.

In other words, your wired audio peripherals won’t work, unless you have an adapter. Bluetooth peripherals should work fine, however.

It would also mean that people who listen to music via wired headphones while charging their phone can’t do this anymore with the Galaxy S8.

If the lack of a headphone jack annoyed you on the latest iPhone, the Galaxy S8 might not be for you

Apple’s reasoning at the time of the iPhone 7’s release was “courage”. Well, it’s real reasoning was that removing the jack meant a thinner design, more space for a larger battery and a bigger “Taptic Engine” for 3D Touch trickery.

Samsung and Apple aren’t the first in the world to drop the headphone jack though, as Oppo, Gionee, LeEco and Lenovo beat the two titans to the punch.

SamMobile also reports that the Galaxy S8 will have a high screen/body ratio (akin to the Xiaomi MiMix) and will retain the S7’s 2560×1440 AMOLED display. 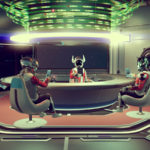