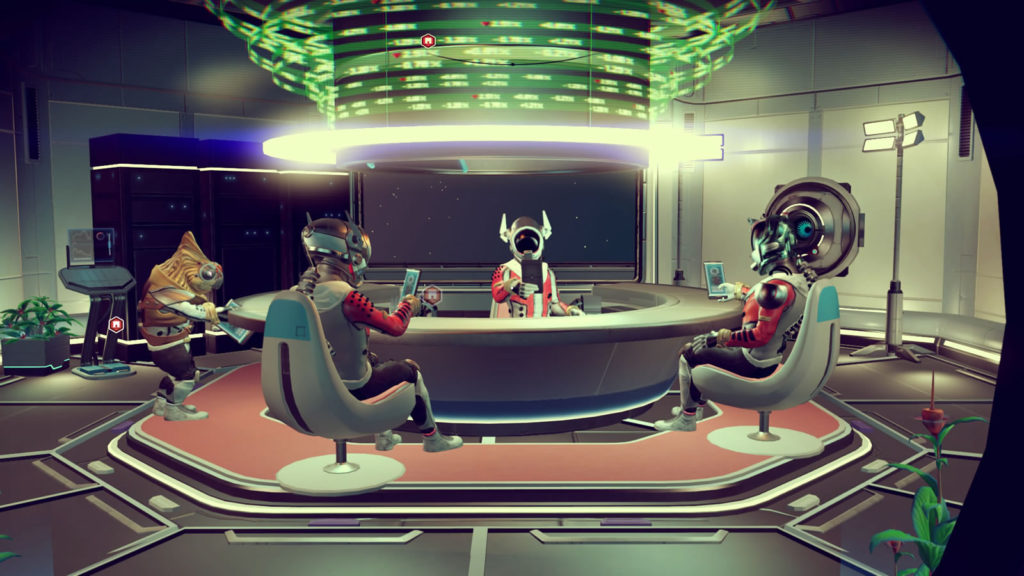 After its Foundation Update debuted late November, Hello Games has announced patch notes for No Man’s Sky‘s latest update for PC and PlayStation 4.

Marked as patch 1.12, the live update fixes a slew of bugs on both platforms, but doesn’t add any content. According to a Reddit post, the update is around 400MB.

If you we’re hoping that Hello Games would add some sort of multiplayer element to the title before the Holidays, you’ll have to hold back the tears.

No Man’s Sky’s latest update doesn’t add much content, but does fix a slew of bugs

The indie developer also posted a lengthy list of notes for the update — something we didn’t really see all that often when the game first launched.

The Foundation Update, which gave No Man’s Sky some much needed spark, helped boost the game’s dwindling user numbers on Steam at least to beyond 7000 concurrent players — a 77% gain in November over October.

While those updates the community is hunkering for might never be added to the title at all, it’s a positive sign that Hello Games is committed to its flagship game. 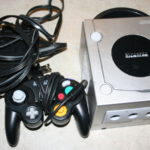