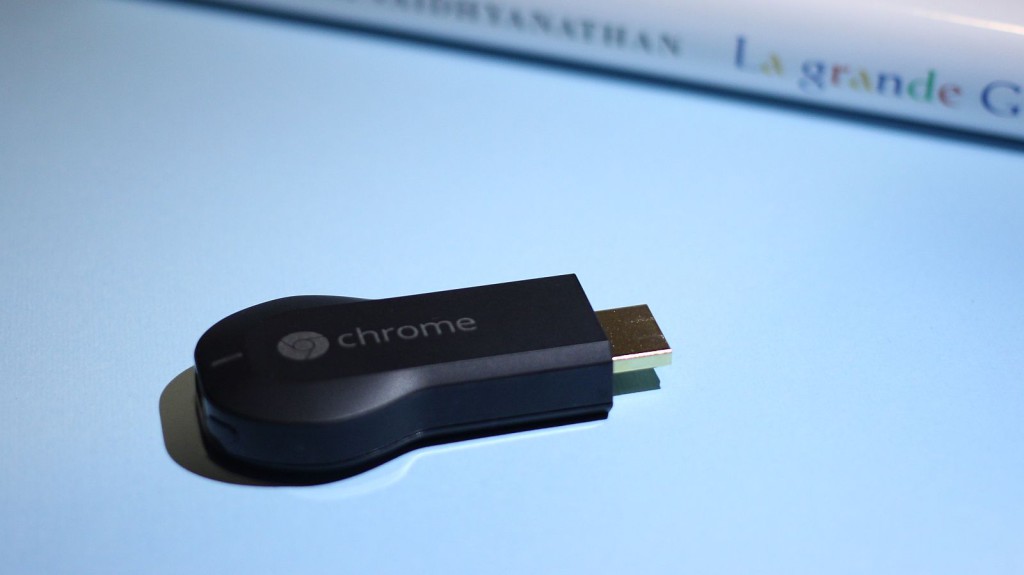 We’ve seen a slew of hardware from Google in 2016. There were the Google Pixel smartphones, the Google Home speaker and even the Chromecast Ultra peripheral.

And all of these devices were pretty well-received by international media. But if anything, the products once again prove that the Mountain View firm doesn’t take South Africa and the rest of the continent as seriously.

Don’t believe me? Well, the company confirmed to Gearburn this week that it has no plans to launch hardware on the continent any time soon.

On the one hand, it’s understandable, as South Africa is a small market. So why devote much resources then?

On the other, it’s clear that there’s demand for some Google hardware at the very least, and the company has the resources to sell them in SA — even if it’s just a few Chromecasts and Android TV boxes.

Not a new development

It’s far from the first time that Google has left South Africa in the lurch either, with last year’s Pixel phones, the Nexus 6, Nexus 5 and Nexus 4 all failing to make their way to South Africa. Even the Huawei Nexus 6P wasn’t officially launched by retailers and networks, with Cellucity being one of the few retailers to stock it.

In fact, the Pixel range failed to even unofficially hit SA, with Google not submitting European compliance certificates to Cellucity.

“Without this, there is no way to get Icasa approval for these devices,” the retailer told customers who had preordered the device.

Now, some would say that most consumers simply can’t afford the Nexus/Pixel range, and that’s true. But it doesn’t stop Huawei, Samsung and Apple flagships from being sold in decent numbers locally.

Nor does it explain Google’s stuttering Android One programme, or rather the lack of said programme, in South Africa. The initiative was meant to bring cheap phones running pure Android to the masses — getting the latest updates, to boot.

Instead, South Africans received no Android One devices, as Nigeria, Ghana, Kenya, Egypt, Ivory Coast, Morocco, India and a few other emerging markets saw a smattering of handsets instead. It’s not like consumers in these nations had a lot of options either, with only one or two handsets to choose from.

And even then, the devices haven’t been updated in a while now (featuring relatively ancient A7 cores), suggesting that Google isn’t really devoted to reaching the masses in many emerging markets.

Additionally, reports of Google mulling Android One for the USA only further the “emerging markets don’t matter” narrative.

So don’t expect Google hardware in the country or on the continent in any meaningful way just yet… Even if Android One and Chromecasts seem like no-brainers. 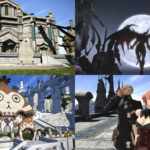