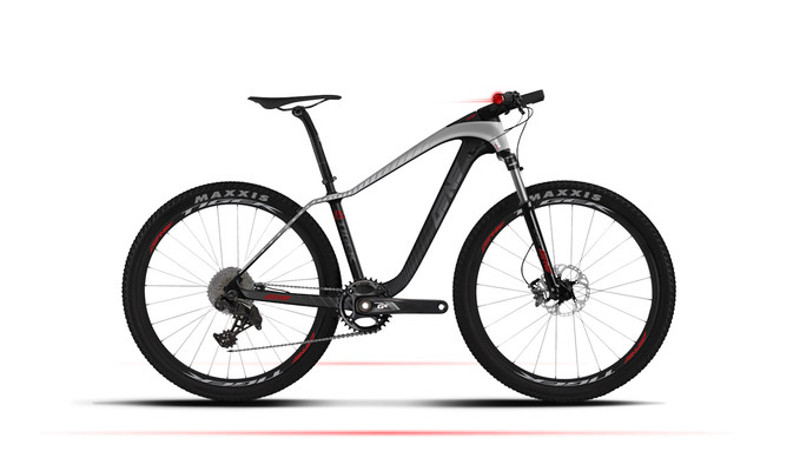 Chinese firm LeEco has been pushing into the US market in a big way over the past 12 months, but its latest product isn’t a streaming box, TV or smartphone. Instead, the company has revealed two smart bicycles running an Android-powered platform.

The LeEco Smart Road Bike and Smart Mountain Bike both offer carbon fibre frames, 11-speed setup and lightweight design. But they also feature a 4-inch touchscreen and the so-called BikeOS platform (based on Android 6.0).

In fact, the smart platform is powered by a 6000mAh battery and Snapdragon 410 chip. So what’s this tech used for?

Are smart bicycles the future of cycling? LeEco seems to think so…

The bikes are bristling with sensors and gadgetry, featuring GPS/GLONASS, a compass, barometer, light level, crank/wheel speed and compatibility with fitness monitors.

LeEco says that the gadgets are IP54 water-resistant, which means rain shouldn’t affect it but sustained water jets and immersion are completely out of the question. A little disappointing.

In terms of safety, the models come equipped with automatic lighting, a horn and security alarm.

There’s also a companion app (of course), allowing you to share your rides with others (not literally, as they’re not tandem bikes) and review routes. The app is also capable of tracking your bike’s location and receiving alarm alerts. 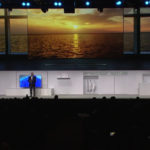