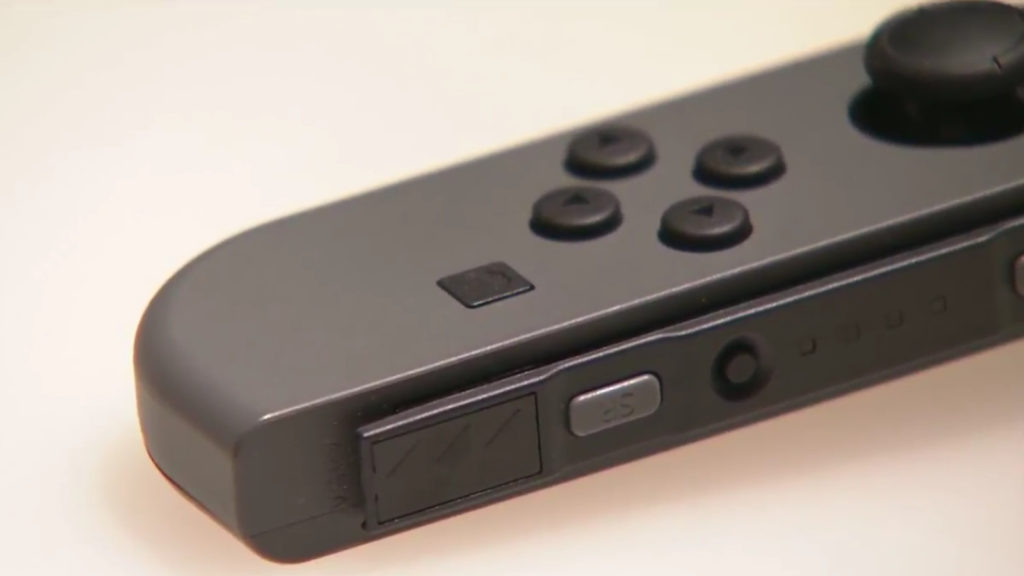 “Core Gaming Systems announced today that Nintendo Switch will be available for the recommended retail price of R5599,” Core wrote in an emailed press statement.

“Nintendo Switch offers a completely new gaming experience that South Africans will love — we are thrilled to introduce this unique gaming console locally at the same time as the rest of the world,” says Matthew Grose, General Manager for Core Gaming Systems.

Want to get your hands on one before that? Well, the distributor will be holding a preview event at Sandton City Fountain Court from 17-19 February.

Otherwise, the distributor has confirmed that BT Games and Takealot will be stocking the system at launch, with other retailers following “soon thereafter”.

As for the price of games, Core Group lists Breath of the Wild as having a R999 price tag, the special edition will cost R1399 and 1-2-Switch has a R699 price tag.

Hardware-wise, a pair of JoyCons will cost R1299 (or R899 for a single one), the Pro Controller will set you back R1199, Amiibo characters will cost R249 (Link Archer, Link Rider, Zelda Bokoblin and Zelda Fieldwork), while the Guardian figure has a R299 price tag.

“We love how versatile this new console is and to celebrate the launch — we’re offering R300 off the recommended retail price to our first 50 customers who pre-order before the release day. This will give gamers the chance to snap up their Nintendo Switch at great value before anyone else,” said Takealot chief marketing officer Julie-Ann Walsh.