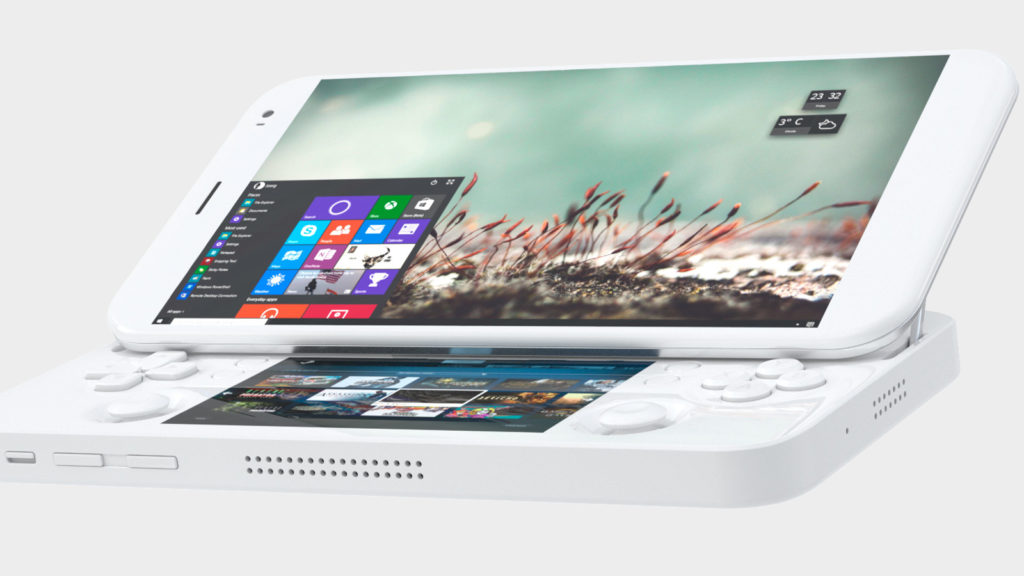 A new hybrid smartphone/gaming console promises a slideout gamepad, Android and Windows 10 in one package.

The system is divided into Lite and Hardcore variants, sharing several common features.

For one, they’re both capable of dual-booting between Android and Windows 10. And in a crazy move, there are two processors in the system, in the form of an Intel Atom X7 chip for Windows 10 and a MediaTek Helio X20/X25 for Android.

Other common features include a hybrid SIM/microSD slot and USB Type-C. But that’s about all these machines share in common with one another.

It’s unclear if the 3.2-inch 720p secondary screen listed for the Hardcore model is available on the Lite variant as well.

But what is clear is that the PGS doesn’t have an earphone jack, forcing you to either use a USB Type-C to 3.5mm adapter or Bluetooth.

As for the games, you can expect emulators, Android games and some PC titles to work on the Portable Gaming System. But the device is also being touted as an ideal platform for Steam, Xbox One and PS4 streaming. 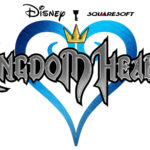