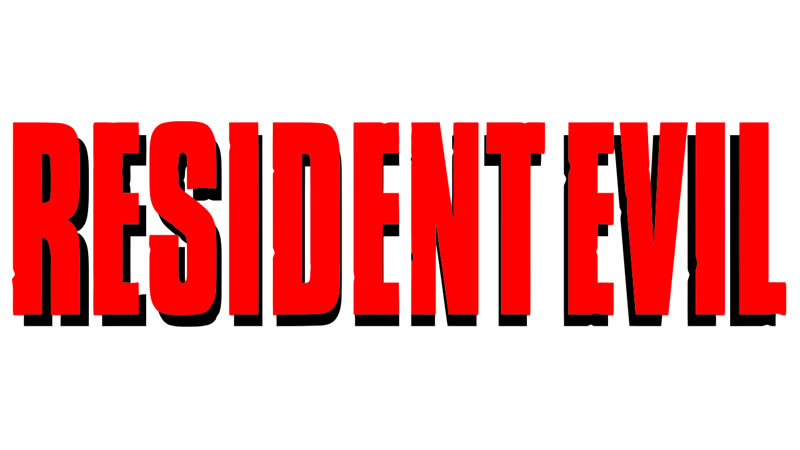 The first Resident Evil video game was a defining moment in the survival horror genre (besides Alone in the Dark, of course). While the majority of zombie media before it chronicled different undead outbreaks, the Resident Evil series went beyond that to the cause of humans turning into flesh-eating monsters, which was usually the Umbrella Corporation. Capcom found a cash cow that fans adored, and boy has it been milked to death (pun intended).

Resident Evil has been going semi-strong for 21 years. While there have been other contenders rising up to try and take the mantle (like Silent Hill, which I understand is debatable), it has also been steadfast in the way it devours humans, or at least that was the case for most of the 90s.

While the series is constantly trying to bring in new players with re-releases and entries with new mechanics, if you’re serious about zombies, then you should really start at the beginning. Like many long-running video game, movie, or TV franchises, Resident Evil has never been told chronologically and has sometimes had part of its story retconned.

For this guide, we’ll be looking at all of the mainline Resident Evil games to guide you through the series’ storyline. We’ll be skipping out on several spin-offs, related media, and the light-gun games as well. There’s a lot to get through.

Originally released on the Nintendo GameCube, Resident Evil Zero chronicles the adventures of Raccoon City STARS member Rebecca Chambers and convict Billy Coen. Both characters end up on a train that’s filled with the undead and all manner of monsters,  and they need to escape. Also, leeches.

You can still easily find the game as it was released on both the previous and current generation of consoles.

This is where it all began for owners of the PlayStation back in 1996. The game’s black and white opening gave a glimpse of the horrors that awaited players inside of a seemingly abandoned mansion, and that didn’t just include the voice acting. The game was an instant hit and gave players control of either Chris Redfield or Jill Valentine as they try to escape the Spencer mansion and all of its secrets.

FYI, there’s a lot of escaping things in the Resident Evil series.

The game has received numerous ports, adaptations, and re-releases over the years. Seriously, it’s almost as bad as the original Final Fantasy.

Resident Evil 3: Nemesis (the first half)

The core entry that started off as a spin-off, Resident Evil 3: Nemesis added a new variable to your escape from Raccoon City (see!), the Nemesis. This hulking beast was tasked with hunting down and eliminating every single STARS member, which also meant protagonist Jill Valentine. The first half of the game takes place 24 hours before the events of Resident Evil 2.

Besides Resident Evil 4, this is the most talked about entry in the series. It took everything that made the original great and built upon it. It’s a sequel that made everything bigger and better in the right ways, such as including two stories for each character and two unlockable spoof ones (ever played a game as a piece of tofu?). The tale takes place in Raccoon City and show us the demise of its residents and expanded on just how far Umbrella’s reach goes.

Capcom has announced that the game will be re-made sometime in the future, but pick up the digital PS1 version on PSN sometime.

These games were forays into the world of online cannibalism. Released for the PlayStation 2, Capcom allowed several players to team up and take down the zombie horde in Raccoon City. Unfortunately, the traditional tank controls the series was famous for weren’t quite suited to online play and the game received rather average reviews. Also, it was boring.

Resident Evil 3: Nemesis (the second half)

Continuing after Resident Evil 2, Nemesis has fans taking on the titan as well as uncovering more about the Umbrella corporation. Unfortunately (or fortunately?) this entry marked the end of Raccoon City and all of its citizens.

The very first first-person entry into the series and one which went horribly wrong. Gamers and critics panned Survivor for its sub-par graphics, lack of saves, length, and even the lack of light-gun support in some releases. It was an absolute mess, but at least it’s only a two-hour long mess. (note: the writer still enjoys the game)

This one appeared on the ill-fated Sega Dreamcast and took a more cinematic approach to the storytelling. Code: Veronica was still a Resident Evil game in every sense, but the old tank controls and medium were slightly redefined. At the time, it was also the very first Resident Evil game for next generation consoles.

The third in the Survivor series (after Survivor 2 Code: Veronica), Dead Aim takes place on a ship in the middle of the ocean. That’s a pretty interesting setting as it’s more isolated than a mansion in the woods or a city. Another panned game by critics, but at least it was the first game to include 3D controls.

A landmark game, Resident Evil 4 isn’t only considered to be the best in the series, but one of the best games of all time. Initially appearing on the GameCube due to an exclusivity deal with Nintendo, it was thereafter ported to as many platforms as possible. This Leon-only entry in franchise also marked the departure of zombies as the ex-cop battle a new breed of monsters, which felt at home in the light.

A foray into the handheld market, Resident Evil: Revelations debuted on the Nintendo 3DS and was later ported over to numerous other consoles. The game is somewhat of a side story and follows Resident Evil 1‘s heroine, Jill Valentine, now a member of the Bioterrorism Security Assessment Alliance (BSAA) as she searches for other BSAA members of a cruise ship.

What many consider to be the decline of the franchise, the game offered a far heavier action approach to the series as well as a co-op story mode. It was also the official death of zombies as an enemy from the mainline games as it concentrated more on bioterrorism. Also, Chris Redfield punches a rock in this one, so there’s that.

Continuing the idea of a side-story to the mainline Resident Evil games, as well as the experiment of episodic chapters, Revelations 2 followed Claire Redfield and Barry Burton as they navigate through an island penal colony with Barry’s daughter, Moira, and a girl with supernatural powers, Natalia Korda. And it’s also co-op.

Resident Evil 6 is thought to be the black sheep of the entire franchise even though it sold over 6.3-million copies worldwide. The game takes the atmosphere even further away from its survival horror roots, making a full-on action game. It also features several different chapters with playable characters from throughout the series.

There are a range of other titles in the series, from the GameBoy exclusive Resident Evil: Gaiden, to the full on action Mercenaries titles. Those waning a recap of the first few games can play through The Umbrella Chronicles and The Darkside Chronicles, but you will be doing yourself a disservice by doing so.

You may or may not need to play through these games in order to understand Resident Evil VII: Biohazard, but it’s a recommended experience.