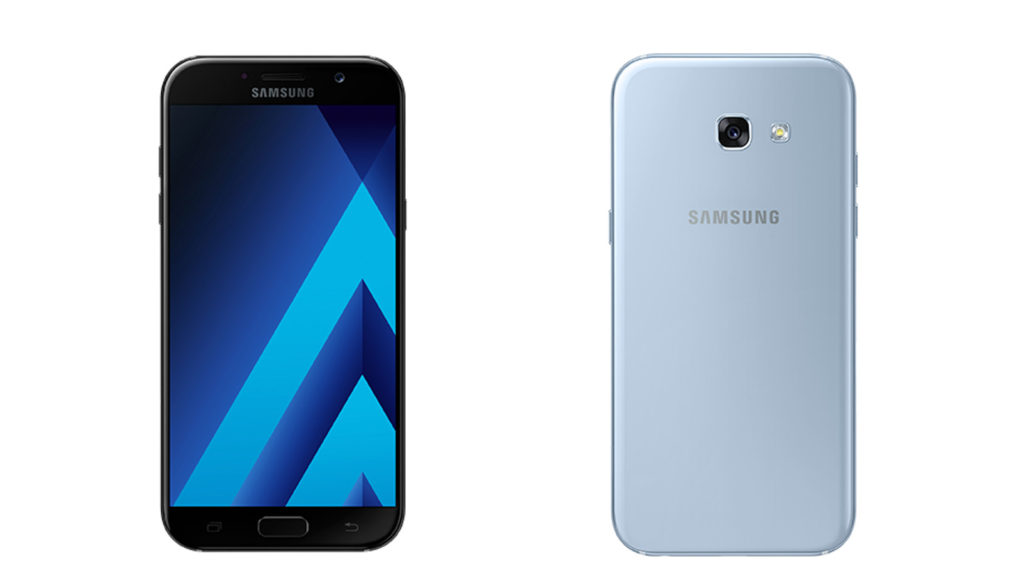 We don’t often find water-resistance in mid-range smartphones, with the Hisense KO and Sony Xperia Aqua range being two that come to mind. Fortunately, Samsung looks to join the party with the 2017 Galaxy A series.

The two devices differ in the battery department though, with the A7 featuring a large 3600mAh battery and the A5 toting a 3000mAh pack.

“The Galaxy A will be available in Russia in early-January and will be expanded to global markets,” the company wrote in its press release.

We’ve contacted Samsung’s local representatives for release details and will update the article when we’ve received a response. 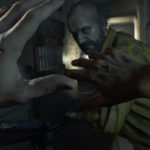