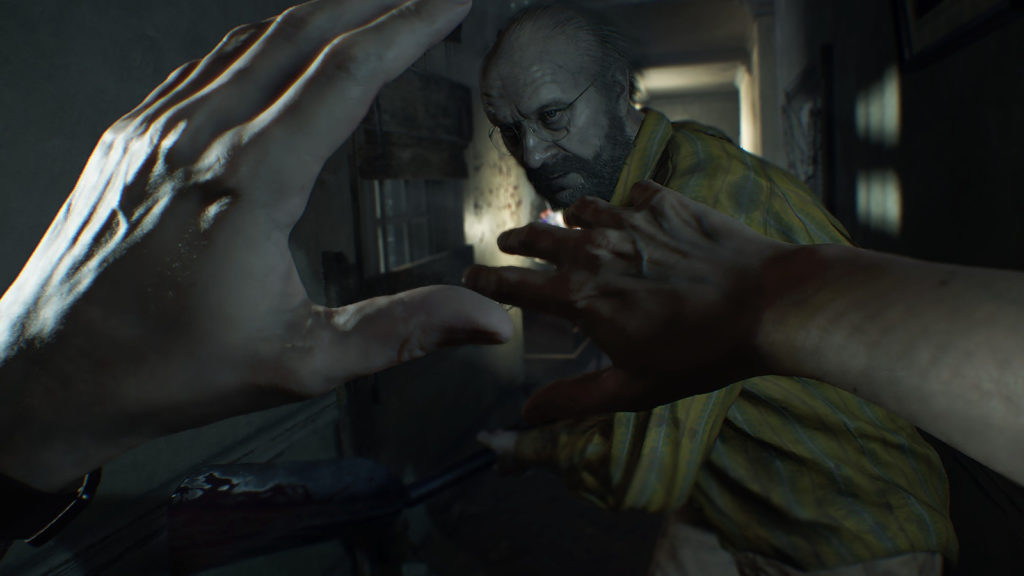 Who says that the post-Christmas period has to see a lull in game releases? Yep, believe it or not, but there are a few notable titles coming out this month.

And we’re even seeing some hardware hit SA stores as well, so let’s take quick look then.

Set for release on 24 January, Resident Evil 7 is the latest and perhaps most radical title in the long-running Capcom franchise.

Anyway, the franchise also seems to go back to its creepy horror roots, complete with PlayStation VR support for a rather scary experience on paper.

One of the Vita’s early hits before the console faded into semi-obscurity, Gravity Rush is getting a sequel (already being released in Europe).

South Africans will need to wait until 24 January to get in on the open-world action/adventure though. But expect much larger environments and several new styles/attacks.

The Nintendo 3DS had a great 2016, but 2017 kicks off with a potentially great release on 20 January in the form of Dragon Quest VIII.

First released on the PS2 over ten years ago, the game has new story content, extra quests/dungeons and another ending.

In a smart move for gamers on the go, the title has also received quick-save functionality, as opposed to the original’s “visit the church to save” system.

With the exception of a Wii U port, the Yakuza series has been a Sony exclusive for a long time now, offering a healthy dose of beat ’em up action in vibrant, open environments.

The latest title, Yakuza 0, has been out in Japan for almost two years now, so the English version is long overdue. Fortunately, the title is set to launch globally on 24 January.

South Africa wasn’t part of the first wave of launch territories for the PlayStation VR, forcing us to wait a few more weeks for the virtual reality headset (or buying it online).

In any event, you’ll be paying R6000+ for the headset, which works on PS4 and PS4 Pro. As for the gaming selection? Well, there’s DriveClub VR, EVE Valkyrie, Until Dawn: Rush of Blood, RIGS and Battlezone.

Yep, there’s a new Tales game coming out this month, in the form of Tales of Berseria, set for release globally by 27 January.

In a very Skies of Arcadia-like move, players will join a group of pirates (with ships and not airships, this time) and visit a variety of islands in the process. Of course, it’s a Tales game, so expect a healthy helping of the franchise’s trademark combat mechanics. 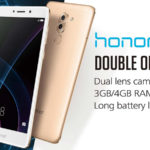