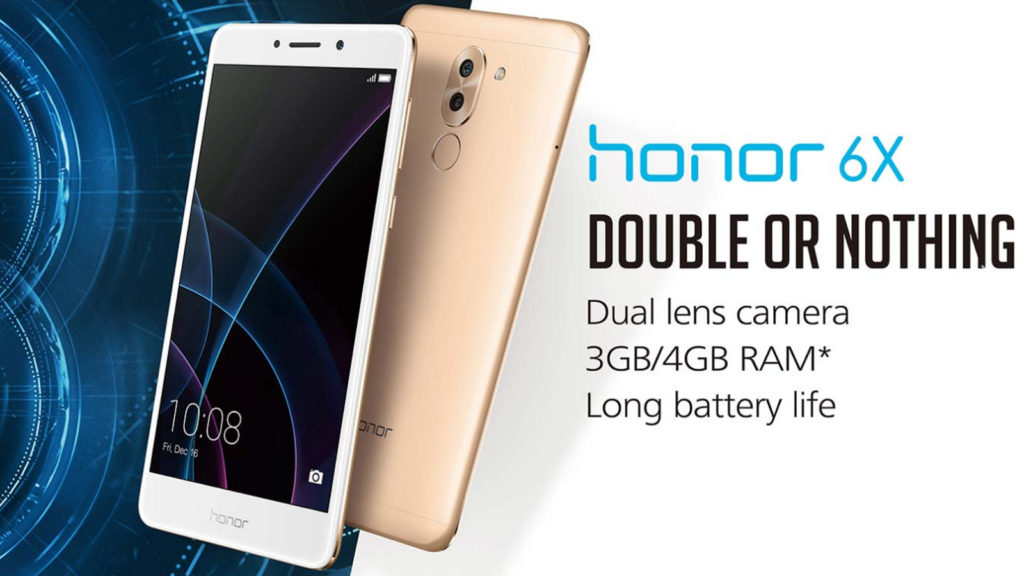 At a suggested price of US$250, the Honor 6X is squarely aimed at the mid-range market.

But what really makes the phone stand out is the presence of two cameras, in the form of a 12MP and 2MP shooter. The setup apes a few other budget dual-camera offerings like the Redmi Pro and ZTE Blade V8, in featuring a lower resolution second shooter.

Much like the HTC One M8 and its depth sensor, it seems like the second, lower resolution camera isn’t really meant to capture images on its own. Instead, Huawei’s using the second shooter to feed information to the first.

In any event, the P9’s simulated aperture adjustment and refocusing is in full effect here, offering the same functionality as the 2016 flagship. The Honor team is also touting a 1.25 micron size for the main 12MP shooter, which should translate into decent low-light performance.

Otherwise, selfie fans will also be pleased with the 8MP wide-angle camera.

As for other bits of information, you can expect the same fast rear-mounted fingerprint scanner as other Huawei handsets, a claimed battery life of two days, fast charging and microSD expansion.

The Honor 6X is set to go on sale in the USA next week, but don’t hold your breath for a South African release just yet.

We’ve contacted Huawei South Africa for clarification and will update the article when we receive a response. 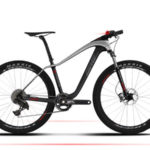