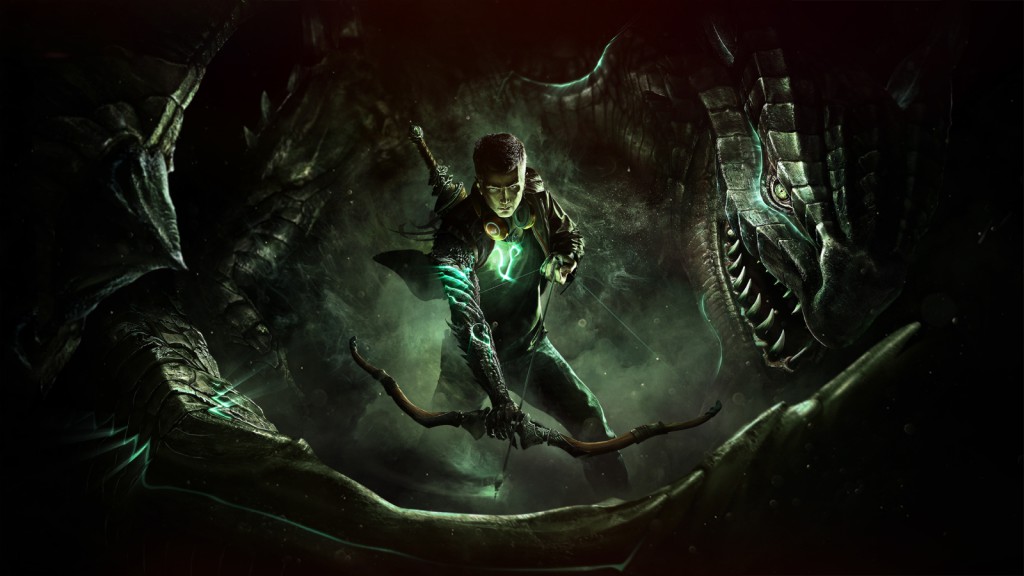 In news that has taken the industry by surprise, Microsoft has cancelled Xbox One exclusive Scalebound.

The open-world action/RPG had been in development for at least four years, having made a major appearance at E3 2016 as a big-hitting Xbox title.

Now, in a statement first sent to Kotaku obtained by Gearburn as well, Microsoft has confirmed the game’s cancellation.

“After careful deliberation, Microsoft Studios has come to the decision to end production for Scalebound,” the company wrote.

Scalebound, in development by Platinum Games as a Microsoft exclusive, has been cancelled

Microsoft added that it still had a variety of exclusives planned for the year.

“We’re working hard to deliver an amazing lineup of games to our fans this year, including Halo Wars 2, Crackdown 3, State of Decay 2, Sea of Thieves and other great experiences,” it continued. Of course, aside from the games, Microsoft is also launching its beefy Project Scorpio console, delivering 4K gaming in the process.

Nevertheless, it’s hard to argue that Scalebound won’t be missed, filling the all-important RPG gap on the platform.

In hindsight, Scalebound‘s cancellation isn’t a complete surprise. After all, the game’s Twitter account has seen sparse updates, with the last tweets coming in September 2016. 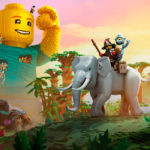