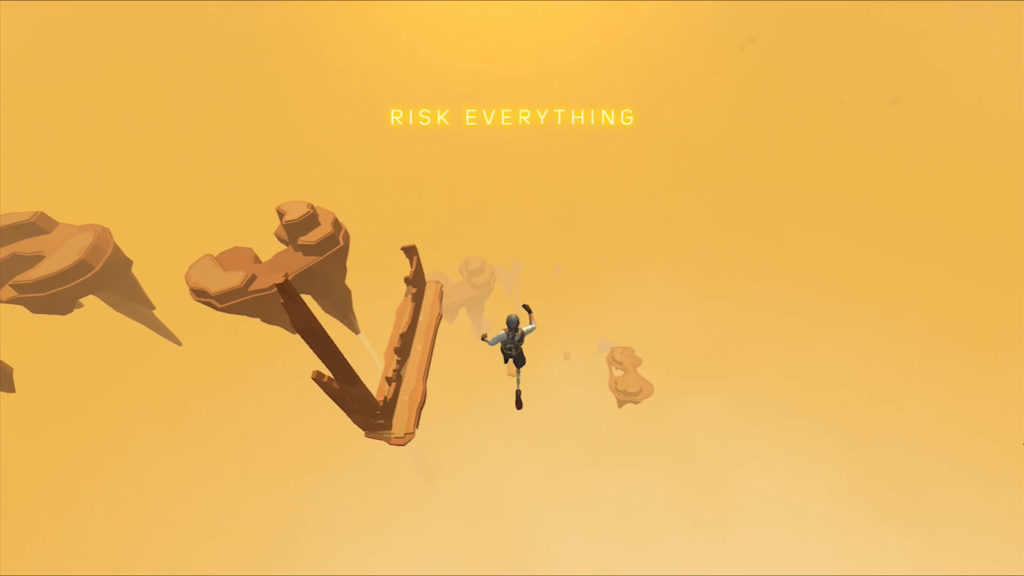 Another week means another look at the world of mobile games — so what do we have for you this time?

Our top picks this week include Sky Dancer and the Pokemon-inspired WorkeMon, but we’ve got two other nifty titles as well.

One of the newer and more notable entries this week, Sky Dancer is an endless runner with a rather slick visual style.

The title sees you running through a series of platforms in the sky, jumping between huge gaps to keep the action going. You’ll also need to redirect yourself in mid-air to reach the proper platforms, making for some interesting gameplay.

The controls could do with some more polish but otherwise, this is an intriguing title nonetheless.

The previous mobile version of Rollercoaster Tycoon was a bit of a hot mess by some accounts, but Classic seems like a huge improvement.

The title combines aspects of the first game and its sequel, giving you the ability to create and launch new rides, manage your park and play through almost 100 scenarios.

Rollercoaster Tycoon Classic is available for R84 on Android and R100 on iOS. There are in-app purchases, but these are largely for expansions.

Spotted on the AndroidGaming subreddit, WorkeMon is a “business simulation” game inspired by Pokemon (obviously).

You’ll need to develop your company into the most profitable one around, catching WorkeMon (employees) and using skills (such as checking CVs and shouting) to hire them. And instead of Pokeballs, we have contracts. Heh.

It’s not super deep, but WorkeMon is certainly ideal for fans of Kairosoft games and old-school Pokemon mechanics.

The latest title from EA-backed Chillingo is Warfriends, being an online shooter/tower defence game of sorts.

Warfriends has you running between various points of cover, taking fire at enemies on the other side of the battlefield while also deploying your own troops.

As with many titles like this, expect the game’s difficulty to ramp up as more people play it. And there are more than a few in-app purchases as well. But check this out if you want another competitive multiplayer experience. 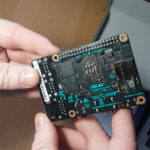