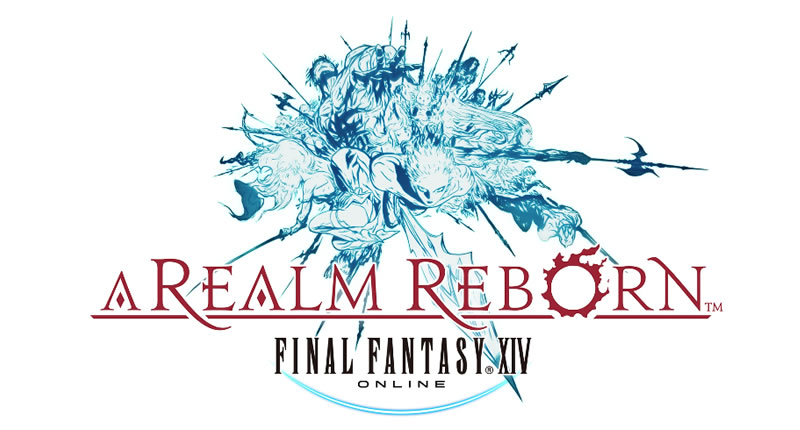 Turning not only one but two mainline Final Fantasy games into massively multiplayer online experiences is pretty crazy, right? Right. Except, that it’s not and may be some of the most interesting moves that Square Enix has ever done. Over the past few weeks I’ve been neck-deep in Final Fantasy XIV: A Realm Reborn and it may just be one of the best entries in the series.

During the past decade or so I’ve been hesitant about MMO games due to bad and bland experiences (I’m looking at you, World of WarCraft and Lord of the Rings Online), but after giving Destiny a go last year, I’ve been less hesitant to play them. Enter FFXIV, which I picked up on the PlayStation 3 just before Christmas, soon upgrading to the PlayStation 4 edition.

I was never part of the crowd that played the original FFXIV, but was quite aware of the controversy and its failure. With the then imminent launch of version 2.0, A Realm Reborn, I tried out the beta, but really wasn’t interested in it at all. The game felt incredibly unpolished, lacklustre, and overall a massive slog to waste what little time I had (and still do) when it came to playing video games.

After not being overly impressed with Final Fantasy XV — I’ve put it aside until the story patch is released — I needed another RPG to sink my teeth into.

FFXIV was almost begging me to purchase and install it after seeing it for sale on website after website. And for under R100 with 30-days of free game time, what was I really losing out on? Two McDonald’s meals? I was willing to take the chance.

Upon having the game finally installed (Square Enix uses an in-game launcher system for downloading game content), I chose the closest thing to human with a Gladiator class. I could both dish out and take damage, which I find is the best way to start off any RPG; it eases you into the mechanics and world.

Immediately, I was thrust into the world of Eorzea and one of its capital cities, Ul’dah. It took me awhile to get my bearings with the massive architecture and number of players in the game. It was a Final Fantasy I’d never played before and I was worried I wouldn’t touch it again after that day.

Soon, the game took over and began leading through a number of main-storyline and side quests in order to get to grips with the mechanics, which I realised were both easy to learn and difficult to master. I was battling all manner of strange creatures, stumbling into random events called Fates, as well as going through dungeons with a bunch of strangers from around the world.

There is also a range of jobs to try out (think Final Fantasy V or Tactics), such as Gladiator, Lancer, Conjurer, and more. After playing with a few of these and getting them to high enough levels, you can start looking at ‘jobs’ such as Warrior, Bard, Paladin, and a range of others.

Then there are the non-combat Disciples of Hand/Land classes and jobs that have you blacksmithing, fishing, weaving, and even cooking to make money and help other players with items. I quite enjoy smithing away the days in my attire, which looks similar to a sun dress. It’s cathartic.

The game’s story is standard Final Fantasy fanfare, which is to say there’s an evil empire that wants to take over the world, at least that’s where I am in the tale. It’s the side quests and character interactions that bring the overall narrative into perspective. There’s one mission which has you trying to convince a military recruiter that he has the guts to do his job, and another involving gathering spring water, or even defeating massive monstrosities on your own.

It’s not just the scripted gameplay, but also the interactions between different players. Like any MMO there are players you’ll want to avoid, or Mages that run into the heart of battle and moan at close range fighters for apparently not doing their jobs (grumbles), but those are far and few between. I’ve walked past players talking about their real lives, birthdays, raiding stories they’d heard about, and anything really. It makes the world of FFXIV all the more interesting.

And, of course, that game is gorgeous. There are hiccups on the PS3 edition, which also has long loading times, but the PS4 version is sublime. Couple that with easily one of the best soundtracks in the series and you have a game that you can get lost in for hours, and I have.

For anyone who is still on the fence about FFXIV, you can acquire your very own Chocobo for not only transporting you around the world, but helping in battles as well. It’s adorable. 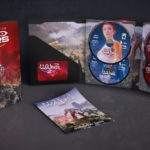