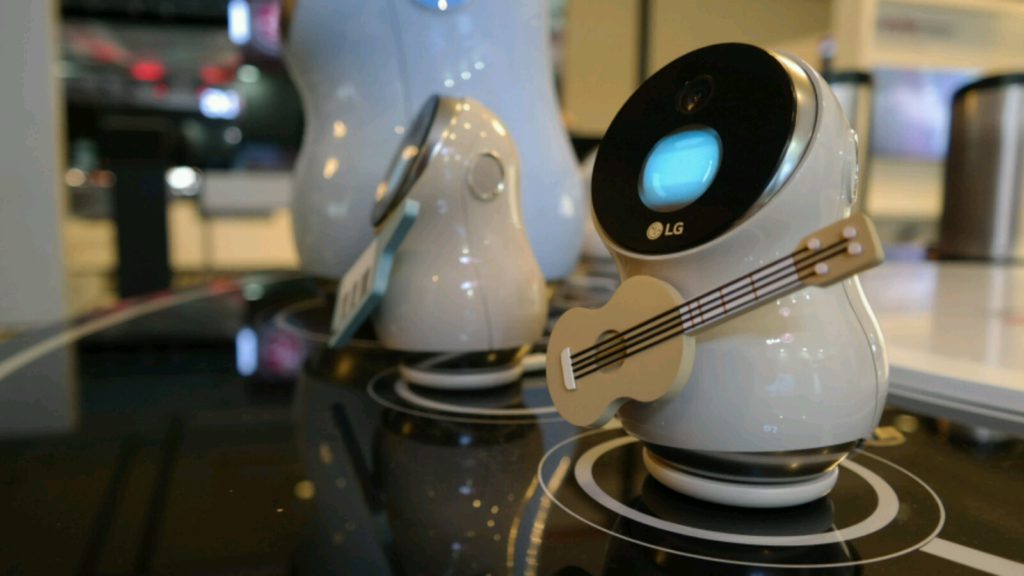 Update, 23 February 2017: LG South Africa has distanced itself from the remarks made in the interview.

“LG Electronics cannot confirm the release timing for Alexa-enabled LG devices for South Africa, however LG South Africa will be hoping for a launch in the country soon,” the company wrote in an email to Gearburn.

Original article: Amazon’s Echo speaker device hasn’t made its way to South Africa yet, but the underlying Alexa AI/voice assistant is in the works for a 2018 SA release at the very least.

LG South Africa’s Antonio dos Santos has confirmed that Alexa-powered appliances are targeted for the country next year.

Dos Santos said that Alexa-enabled LG devices are unlikely to make an appearance “for this year in South Africa”. He added that release timing wasn’t a certainty just yet but that they were hoping for a 2018 launch.

The confirmation comes after the firm introduced several smart appliances and gadgets using the Amazon technology in recent months.

Amazon Alexa could arrive in South Africa as soon as next year, LG’s country manager revealed

Dos Santos told journalists that the product lineup for South Africa hasn’t been finalised yet. However, LG’s Alexa-powered range includes the Instaview smart refrigerator and its Hub speaker gadget. The LG representative did however confirm that they were looking to bring the latter product to the country.

Of course, LG isn’t the only company using Alexa, with Amazon using it in their Hub gadget and Huawei preinstalling it on the Mate 9 in the USA. So there’s still a chance that we could see the smart assistant hit South Africa before 2018.

LG has also confirmed that the WebOS 3.5 update will be coming to South Africa, in the form of an update for WebOS 3.0 TVs and preinstalled on 2017 models.

Update, 22 February 2017: We incorrectly said that Alexa could arrive in SA as soon as this year. This was a typo and should be “next year”. We apologise for the error.

Hadlee Simons is a guest of LG in Barcelona.