More
Home
Subscribe
Skip
Continue in 10 seconds
Skip
By Hadlee Simons
Read nextPlayStation Network is down: here’s what we know 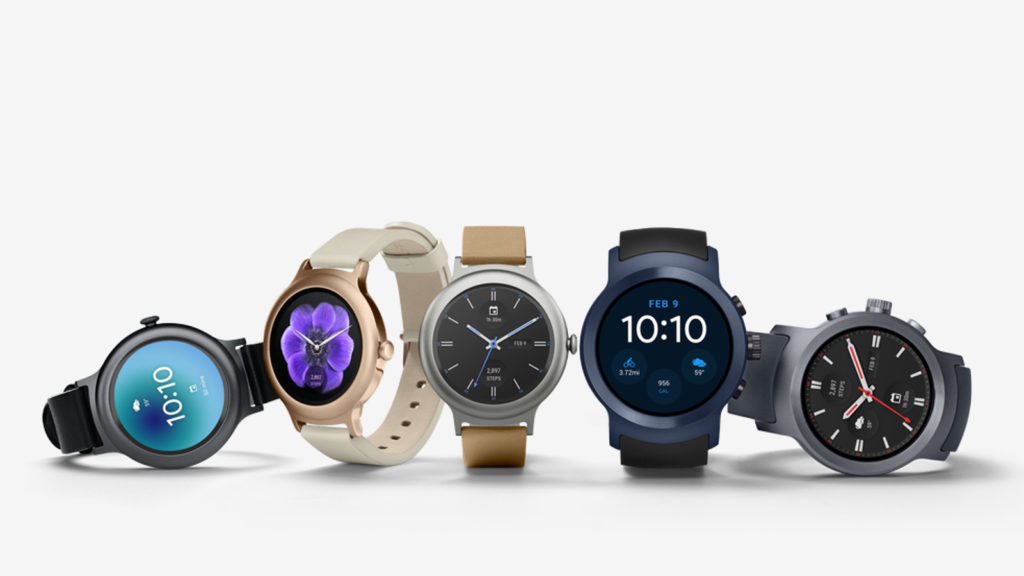 We’ve already known that Android Wear 2.0 was due for a release, but Google has finally made it official.

The latest version of Google’s smartwatch platform offers a variety of features, starting with the watchfaces. Android Wear 2.0 now lets you personalise the always-on aspect of the watchface with desired actions/information.

“Simply glance at your wrist to check your next appointment, stock performance, progress on fitness goals, or whatever is important to you. A quick tap on your watch face lets you instantly order an Uber ride, start a workout, or get in touch with your significant other,” Google wrote on its blog.

Of course, fitness is a big focus for smartwatches, but Google has delivered some new functionality via Google Fit.

Between the always-on screen functionality and expanded fitness options, Android Wear 2.0 has a lot going for it

An overdue but welcome move sees Google finally offer an on-device Play Store, instead of installing apps via a tethered smartphone.

Finally, the Google Assistant, a supercharged take on Google Now, is also on Android Wear 2.0 watches. This allows users to make restaurant queries, check the weather, set reminders and more.

It wouldn’t be a major update without two new devices to showcase the software, right? So Google and LG have cooperated to create the LG Watch Style and LG Watch Sport. And both devices feature an Apple-inspired “digital crown” rotating power button.

Fortunately for local smartwatch enthusiasts, South Africa is set to get these devices.

“These watches will be available at carriers and retailers across Canada, Russia, Saudi Arabia, South Africa, South Korea, Taiwan, UAE and UK in the coming weeks,” Google wrote.

Wondering whether your old Android Wear watch will get upgraded? Google has revealed a list of compatible watches. 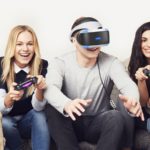 PlayStation Network is down: here’s what we know
Consoles • 9 Feb 2017
Read More
More