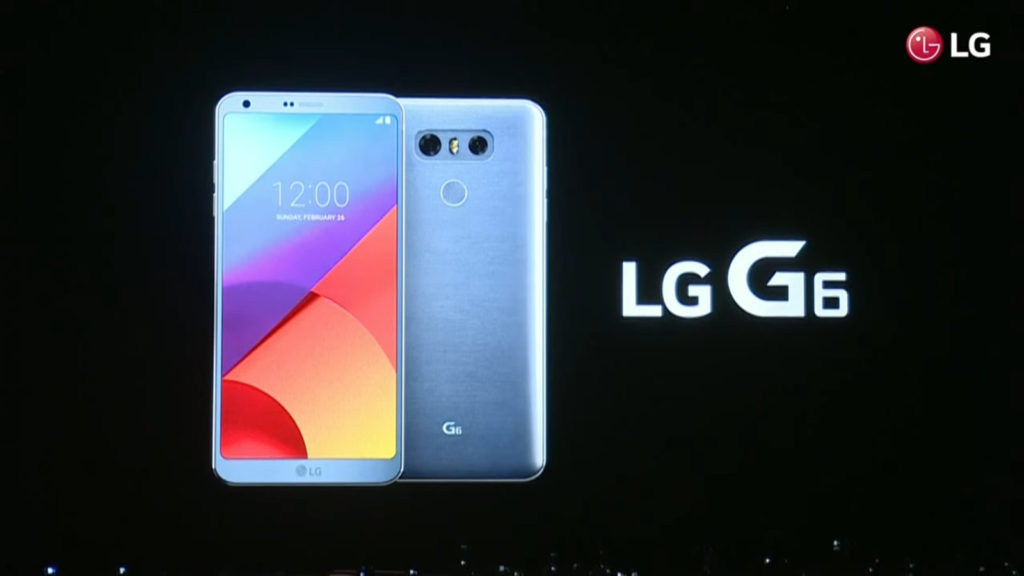 The LG G6 has just been announced by the South Korean firm today (26 February). But Gearburn was fortunate enough to go hands on with the device in Johannesburg earlier this month.

And our tentative impressions? It seems to be more G4 (review) than G5 (review) — a good thing, then.

The first thing you’ll notice is obviously that tall LCD, “QHD+” screen, complete with curved corners instead of square as with almost every other phone. And yes, that rumoured high screen/body ratio is in full effect here, with no LG logo on the super thin lower bezel. Look at the top and you’ll notice there’s only just enough space for the selfie camera and speaker strip.

Despite the tall screen and big screen/body ratio, the phone never felt uncomfortable to use in the short time I had with it. The device definitely feels pocketable compared to traditional large-screen smartphones.

The phone’s general design and metal rim brings to mind the Galaxy S6, even down to the back, which is supposed to be aluminium but felt like tempered glass. Otherwise, the aforementioned screen, IP68 water-resistance and a flush dual-camera bump rounds out the package.

The LG G6 seems to fix where the G5 went wrong in many ways, but there might be disappointed enthusiasts

The water resistance and general design does come at the expense of a removable battery though, in the form of a 3300mAh battery. Your mileage might vary, but it’s 100mAh more than the V20’s already respectable 3200mAh pack.

In a move sure to please fans of wide-angle shooting, LG has opted for two cameras once again, this time in the form of two 13-megapixel f/2.0 shooters. Of course, one is a normal shooter and the other is a wide-angle snapper. So those hoping for more detail in the latter mode will be happy here.

In the selfie department, we’ve got a similar arrangement to the V20, allowing you to shoot normal and wide-angle shots with the front-facing camera.

Suh added that, while it wasn’t present at the time of using the phone, the extra space as a result of the tall screen would be used to display the last five photos taken on the phone (instead of the last one, as with every smartphone). Those wanting to use a different app can opt for Square Camera too, which will be preinstalled.

The company has also been inspired by the V20, introducing a swathe of audio-focused options for recording. Like the V20, you have HiFi Audio recording support when using manual video mode, allowing you to tweak the gain, limiter and more.

And yes, the headphone jack has been retained.

In terms of general software, LG has largely stayed the same, keeping the 360 wallpaper functionality of the G5, for example, while generally retaining the same look and feel. But I did notice one interesting feature in the settings, dubbed Game Saver, which claims to “reduce video quality” in games, ostensibly to save the battery life and boost performance.

When can you get your hands on it?

Otherwise, the G6 is packing last year’s Snapdragon 821 and 4GB of RAM, making for a powerful combination. It must be said, however, that the G6 looks set to lag behind the S8 in the benchmark stakes. After all, Samsung is readying its Exynos 8895 chip and has first dibs on the all-new Snapdragon 835 chip.

LG isn’t the only company to launch with the older silicon though, as HTC’s U Ultra has taken this route as well. But in our short time with the LG device, we didn’t notice any lag or long loading times.

The LG G6 is expected to release globally in March, but what about South Africa? Well, an LG representative has confirmed that we will receive “priority after manufacturing of the devices”.

Will it be a return to form for LG? Does the lack of a Snapdragon 835 hurt the G6? Are the improvements enough for current G4 owners to upgrade? We’ll need to spend time with a review unit to answer to all these questions… But right now, it’s looking pretty encouraging.

Update: We noted in our hands-on that the camera app listed both cameras as having f/2.0 apertures, but LG has since revealed that the main camera is f/1.8 and the wide-angle shooter tops out at f/2.4. 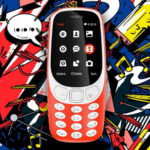