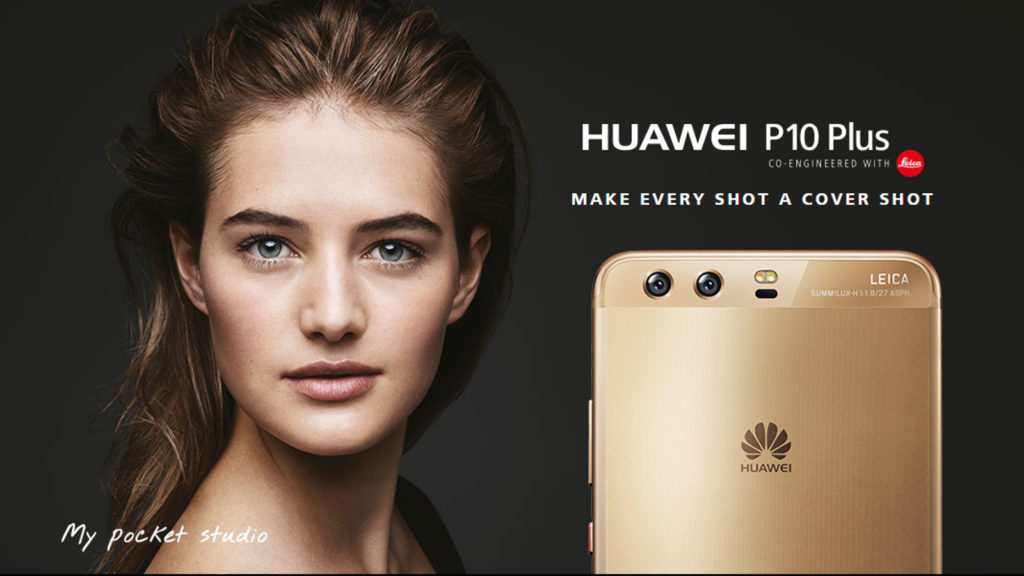 Huawei took the wraps off the P10 and P10 Plus yesterday, coming just a few hours after LG unveiled their G6. Now, we know the Huawei phones pack the same camera setup as the Mate 9, as well as the same chip…

But what else is worth knowing about the new Huawei handset? We’ve got a few pointers.

Well, the first thing you’ll notice is that Huawei has shifted the fingerprint scanner to the front of the device, turning it into a home button as well.

However, the company has also been heavily inspired by Meizu, allowing you to tap the button to go back, actually press it to go home and swipe on it to multitask. In our reviews of the Meizu Pro 6 and M3 Note, we were very happy with this system, so here’s hoping Huawei’s execution is as good.

The aperture adjustment mode on the P9 is easily one of the coolest smartphone features around, allowing you to produce images with adjustable depth of field effects. Apple followed a similar route last year, opting for a portrait mode that uses depth maps and facial recognition to produce good results (of course, Apple’s implementation doesn’t let you actually adjust the effect).

Now, Huawei has taken a few lessons from Apple in developing its own portrait mode, using similar tech to its aperture adjustment mode. But the kicker is that the brand is using “3D facial detection” technology to get better shots.

In a neat little touch, you can use the portrait mode with the monochrome camera too, for some classy portrait shots.

The bigger phone has a wider aperture

The Huawei P10 retains the Mate 9’s OIS-enabled 20MP monochrome camera and 12MP colour camera, with an f/2.2 aperture and 2x “hybrid zoom”. But the P10 Plus sees a small but notable change here.

Instead of f/2.2, the P10 Plus has an impressive f/1.8 aperture on both cameras, allowing more light to be let in. It remains to be seen just how big the difference is between the two phones as a result. But if anything is different, expect the Plus model to have brighter shots.

Huawei is promising touch lag on par with the iPhone 7

Another interesting tidbit was that Huawei was taking a look at touchscreen lag on the new phones, claiming that they’ll be targeting the iPhone 7’s latency when users interact with their screens.

Don’t expect this out of the box though, as the firm is working on a system update to enable lower latency.

Water resistance is in, but which models and what rating?

A big trend this year so far, Huawei has announced that its handset will be water resistant as well. But we’re not quite sure whether this applies to both the P10 and P10 Plus or the Plus only.

We haven’t seen an IP rating for the handsets either, but anything at IP67 or above should be solid. We can hope for both models being water-resistant and IP68, right? 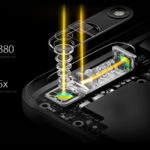