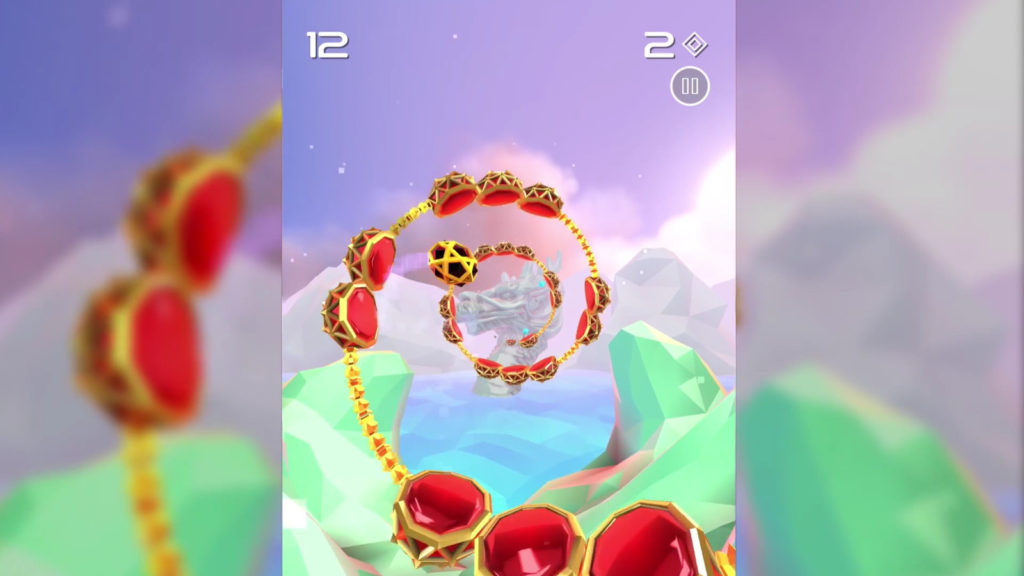 We’ve got a solid selection of mobile games for your playing (?) pleasure this week, starting with a Humble Bundle for Android.

Otherwise, A Normal Lost Phone and Spiraloid are two other notable titles this week. Check out the full rundown below.

It seems like you can’t go a week without a super tough, borderline-unfair game coming to mobile platforms, with Ketchapp’s Spiral being the latest.

The title sees you controlling a ball rolling down a (what else?) spiral, tapping the screen to hop over obstacles. The one big problem is that the obstacles come before you know it.

The Humble Bundles are always a great way to get a ton of games for cheap, with a new Android bundle popping up this week.

The RPG-focused bundle includes Evoland, Symphony of Eternity and Doom & Destiny as pay-what-you-want deals (starting at US$1). Beat the average and you get Wayward Souls, Shadowrun Returns and Adventure Bar Story.

Pay US$6 or more and you get Knights of the Old Republic and Shadowrun Dragonfall: Director’s Cut.

One of the more prolific mobile game studios around, Kairosoft has taken its trademark simulation game formula to the talent agency arena.

March To A Million is available for R86 on Android and R80 on iOS.

We’ve already seen a “smartphone investigation” game recently, in the form of SIM: Sara Is Missing. Now, A Normal Lost Phone is the latest game of its type.

The title largely has you sifting through the messages of a lost smartphone in a bid to find the owner, Sam. You’ll piece together the web of stories woven between the various parties, as well as the WiFi password. It’s all very interesting (the in-game music player ‘app’ actually works too), but it’s definitely text-heavy.

A Normal Lost Phone is available for R36 on Android and R50 on iOS.

Imagine Spiral, the first entry on this list, but with better production values and (slightly) easier gameplay, and you’ve got a good idea of what to expect here.

Spiraloid is an “endless jumper” which has you hopping to avoid obstacles/gaps as you travel through a spiral. But the title also features a challenge system and power-ups, making it stand out a bit more.

Spiraloid is free to play on both platforms, being an early access title on Android. 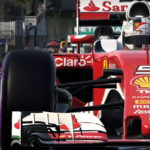