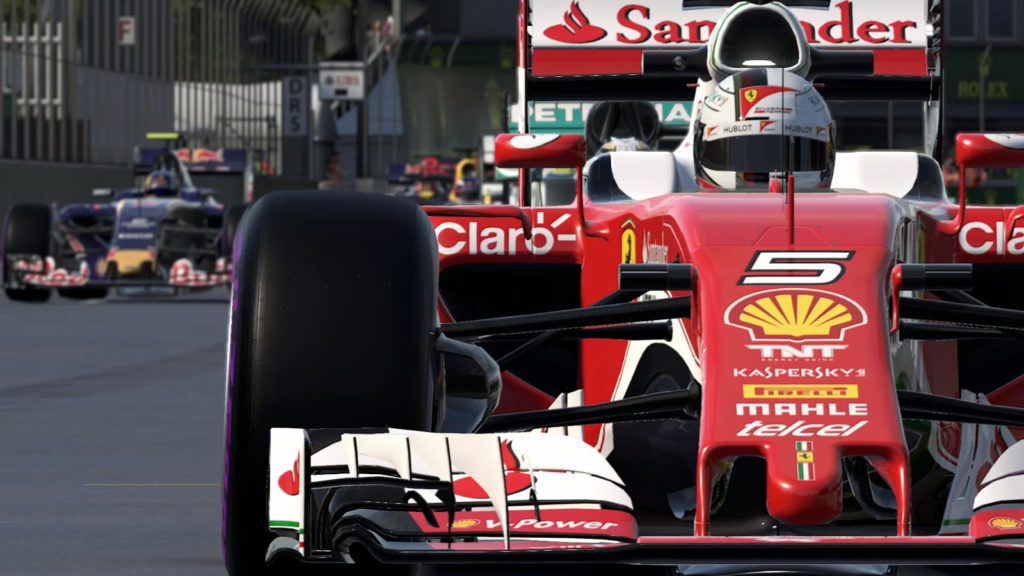 The 4.50 firmware for the PlayStation 4 finally brings external hard drive support, but PS4 Pro users in the beta programme also got Boost Mode.

The feature uses the extra grunt of the Pro model to deliver smoother performance in vanilla PS4 games (that aren’t patched for the Pro). So which games benefit most?

Eurogamer has done a preliminary round of testing, putting the likes of Project CARS, F1 2016, Knack and Assassin’s Creed Unity to the test.

It found that Project CARS saw the biggest framerate improvement, “in the region of 35-38 percent”. In other words, a full race at Le Mans with 44 cars in the base mode averages 37 frames per second, while boost mode sees the average leap to 51fps.

Other racing games saw big improvements as well, such as Assetto Corsa and F1 2016. The former test, using the Barcelona circuit, saw performance locked at 60fps, from an average of 52. F1 2016 enjoyed framerate boosts of between seven and eight frames, while also featuring less screen tearing.

Eurogamer has put Boost Mode on the PS4 Pro to the test, finding that racing games enjoyed the biggest gains

As for other games? Eurogamer found that Assassin’s Creed Unity enjoyed a 31% boost to performance when running in Boost Mode, constantly hitting 30fps instead of the low 20s.

This 14% improvement also turned up when comparing Killzone Shadowfall. 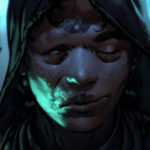