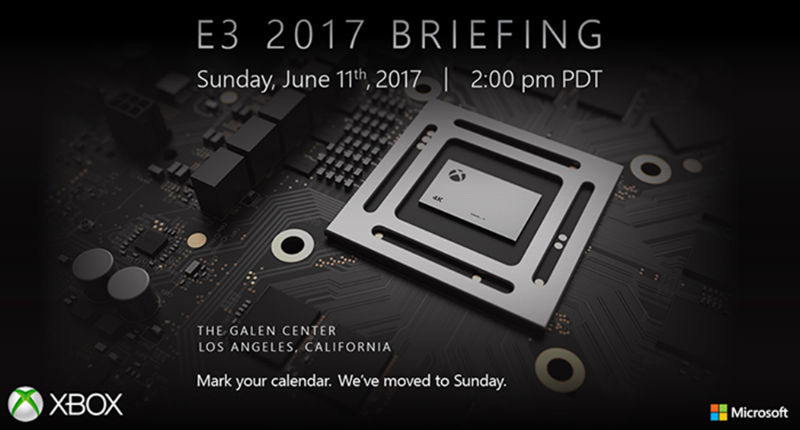 Microsoft has announced that its E3 conference will be on a Sunday this year, a change from the usual Monday shows. It will be held on 11 June at 2pm PT (12am SAST), to be precise.

While I don’t usually like speculating about future events (because speculation), it’s interesting to not that Microsoft used the current Scorpion placeholder image for the announcement.

Are we finally going to hear more about the Xbox One Scorpion project? More than likely.

And what about the earlier date? There’s a good chance that Microsoft will try to steal some of the thunder away from whatever Sony is up to.

When it comes to having the event before EA, Bethesda, and the others, if Microsoft is announcing Scorpio, then it’s going to want to get in the actual hardware unveiling before any games or footage.

Again, this is all speculation. 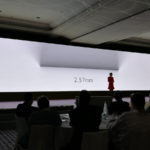