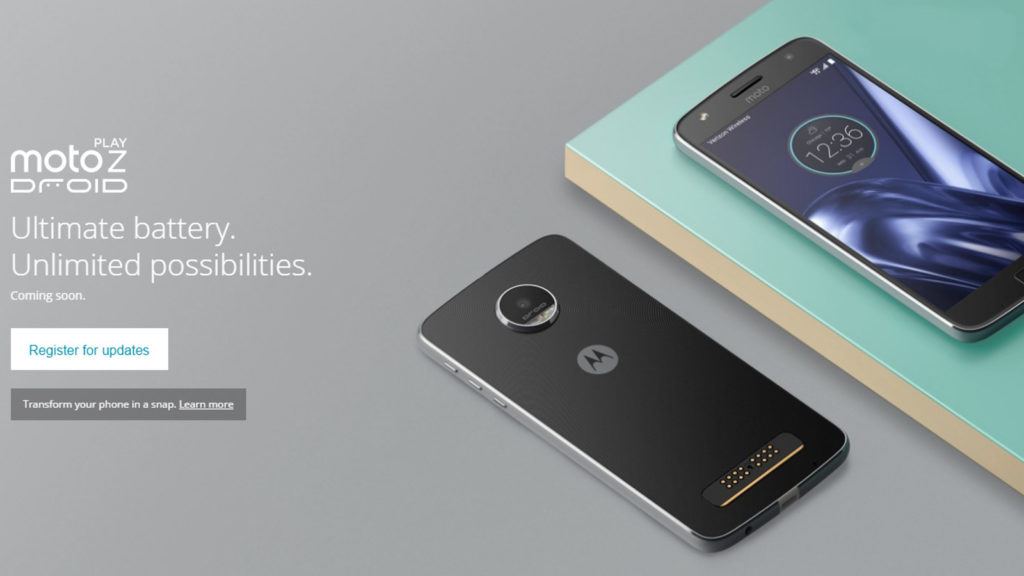 It’s been quite a few months since we saw Lenovo‘s Moto brand relaunch in the country, with the Moto Z leading the pack. Now, the G4 Play and the Moto Z Play have popped up on Cellucity.

The G4 Play is a mid-range device, being the latest in the Moto brand’s budget-minded G series. The G4 Play packs a 5-inch 720p display, nigh-on entry level Snapdragon 410 chip and either 1GB RAM/8GB storage or 2GB RAM/16GB storage.

Otherwise, a 2800mAh battery, 8MP main camera and 5MP selfie shooter round out the package.

Smartphone enthusiasts might want to pick up the Moto Z Play instead, offering the same Moto Mod support as the flagship, but at a slightly cheaper price.

The Moto Z Play has received critical acclaim for its battery life, albeit at the expense of processing power compared to the flagship

Lenovo’s device also differs from the standard Moto Z by ditching the 13MP f/1.8 shooter in favour of a 16MP f/2.0 main camera. But audiophiles will also be happy to know that the headphone jack, banished from the Moto Z, is present on the Play.

As for prepaid pricing, Cellucity told Gearburn that the Moto Z Play has a R8299 price tag and the Moto G4 Play will set you back R2699.

We’ve contacted Lenovo’s local representatives for suggested pricing and will update the article when we receive information.

Thanks to Gearburn reader Sumen Pillay for the tip. 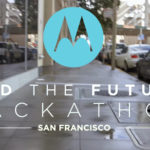