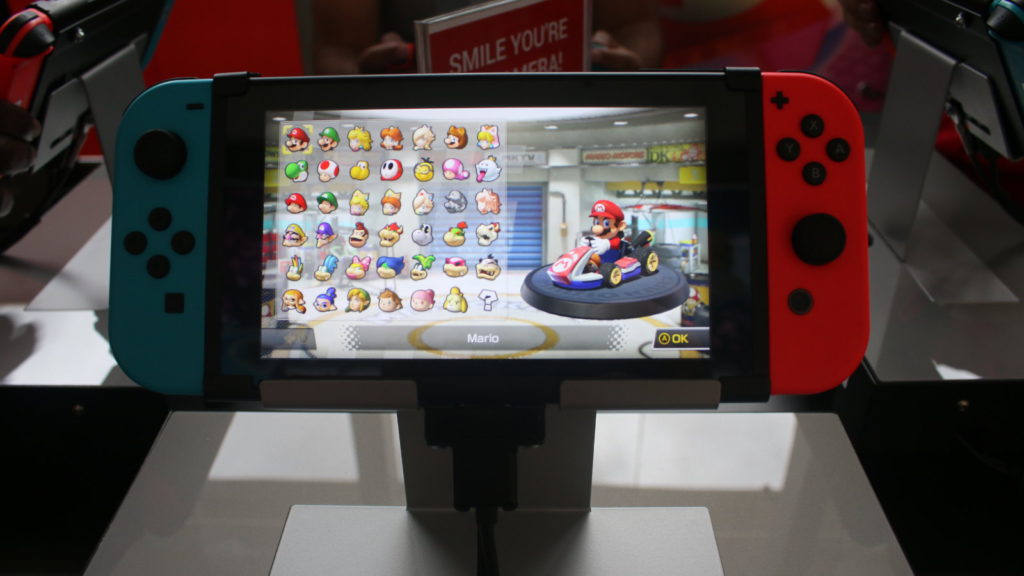 I recently had a bit of hands-on time with the Nintendo Switch before its 3 March international launch. While I only got to spend around two hours with the device, I finally have a better understanding of it.

So far, Nintendo’s marketing has been spot-on with its new console. The company has learned from past mistakes of the Wii U and has advertised almost everything the new device is capable of (except for the Virtual Console and UI), and what it actually is. But there were a few details the adverts haven’t shown off.

The weight and feel of the Nintendo Switch

Firstly, the Switch is a very light device. While it looks as though it weighs as much as a standard 10-inch tablet, it actually feels slightly lighter. Bearing in mind this comes from me handling the product and guessing — not actually having a scale handy. Even with the controllers strapped on and the device containing a heat sink for cooling, it was pretty easy to manoeuvre.

The Switch is a solid device and tapping on it a few times in various places with my knuckles didn’t present any groans while under strain. Though, I still wouldn’t count on it being unscathed after dropping it on a hard floor.

In saying that, I didn’t find that particular configuration (device with controllers) to be the most comfortable out of the lot. Maybe it’s just because I have larger hands (even the Nintendo 3DS XL isn’t comfortable to me), but after an hour or two of play, I’d need to take a break. Just playing through a few levels of Splatoon 2 made me tired.

What was comfortable was the Pro Controller, which is a separate purchase. Taking on an almost Xbox design, it’s a sturdy and well-made piece of kit. I tried everything to actually make the device creak under strain, but it wouldn’t budge. I imagine those with kids and dogs will be happy to hear this. The JoyCon Grip, which uses the two controllers as one, was also an easy thing to wield, though not as comfortable as the Pro. It also wasn’t as study due to using three different pieces to make up the peripheral. Still, I can imagine most adopting this playstyle over holding the device itself.

The JoyCon controllers on their own are also quite well-built and up to standard, even though they feel like you’ll probably lose them under the couch or between a few cushions. The little gadgets could take a good amount of force, which I was happy to provide while losing every single game of Bomberman I played.

The gyroscope isn’t that great

One feature I’m not over the moon about is the device’s gyroscope. This feature was locked into Splatoon 2, meanings players had to use it and not fully depend on the analogue sticks.

There were a few too many times that I had to shift the controller up and down to try and get a proper lock onto things, with the feature being a little too flimsy for comfort [there’s a chance it could just be the game – ed].

The screen is fantastic

The Switch’s screen is crisp and clear and was able to handle almost every game at a great resolution. Sure, I had to strain my eyes a bit with Splatoon 2, but that was more the game cramming a lot on-screen than the device itself.

Also, while playing Mario Kart, I noticed very minimal ghosting on the screen. Yea, it’s not a high-end phone, but it’s also much better than Nintendo’s previous handheld console experiences.

Nintendo SA/Core Group had quite a few multiplayer games going, all working on a wireless network to find other devices. While there were at least 12 of the units going at once, there was no lag in the connectivity or problems when playing multiplayer games. Well, unless you count those horrid blue shells in Mario Kart.

The HD Rumble is real I’ll admit that I completely brushed off HD Rumble as just another marketing gimmick. I mean, making that a central feature? Pretty much all of my home consoles can do that same thing and have been able to for decades.

Well, Nintendo has actually made good on their marketing. Having a chance to play 1, 2 Switch‘s Ball Count, a game of guess the number of metal balls in a wooden box (of which there were many dirty jokes), I can say that the rumble feature is incredible and it actually felt like I was rolling around metal balls in a box. If developers can implement this in horror games or lockpicking mechanics or anything else, it’ll be an absolute pleasure.

What I didn’t see

There are, of course, a few things Nintendo is keeping close to its chest. For one, none of the devices could access the Switch’s UI at all. It’s still strange that Nintendo is keeping this a secret, even though footage of it is already on the internet.

My favourite part of the Switch is its use of memory cards instead of optical media (I know, I have strange fascinations). Unfortunately, all of the devices had security locks, which didn’t allow me to take a good look at any of the game cards. A pity.

Overall, the Nintendo Switch is an incredibly well-built machine and it’s easy to see the company has put a lot of R&D into it after the Wii U. Right now, the launch line-up appears more geared towards Nintendo fans in general with nothing really grabbing my attention (no, not even Breath of the Wild, but more on this later).

From a hardware perspective, Nintendo has a winner on their hands that may be a more solid product than other consoles of this generation. 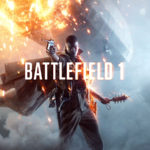