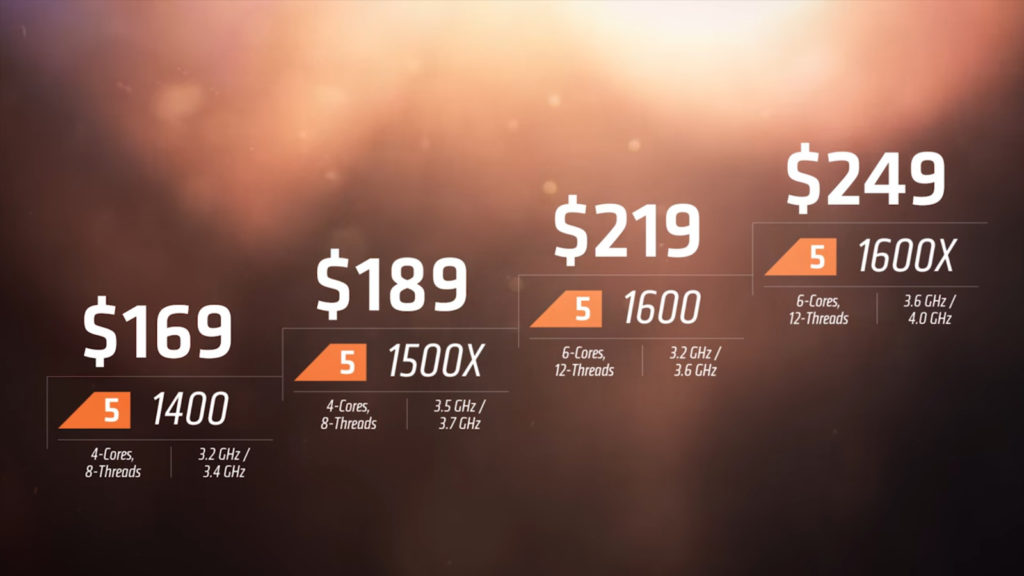 It was just a few weeks ago that AMD revealed the first processors in its new Ryzen family. The Ryzen 7 range is meant to close the gap to Intel’s Core i7 family, but at a much cheaper price point than Intel’s silicon. Now, the chipmaker has revealed Ryzen 5, being positioned as a rival for the Core i5.

The chips, based on AMD’s long-awaited Zen architecture, are meant for gamers and content creators on desktop, the company wrote in a press statement.

AMD seems to have upped its game with the Ryzen 5 series, meant to take on Intel’s Core i5

“Ryzen will ultimately bring innovation and competition to virtually every segment of the PC market, and Ryzen 5 is the next big step on that journey, designed to achieve new levels of compute performance for millions of PC users,” said Jim Anderson, senior vice president and general manager of AMD’s Computing and Graphics Group. “AMD reinvigorated the high-performance desktop market with Ryzen 7 earlier this month, and AMD Ryzen 5 now brings the power and efficiency of the ‘Zen’ core to users in the highly popular sub-$300 segment of the market.”

So what kind of performance should you expect? The chipmaker cited earlier testing in the release.

Of course, benchmarks are one thing, so we eagerly await tests from real games and real-world applications.

Expect to get your hands on these chips on 11 April. 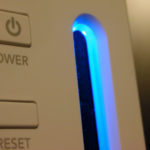