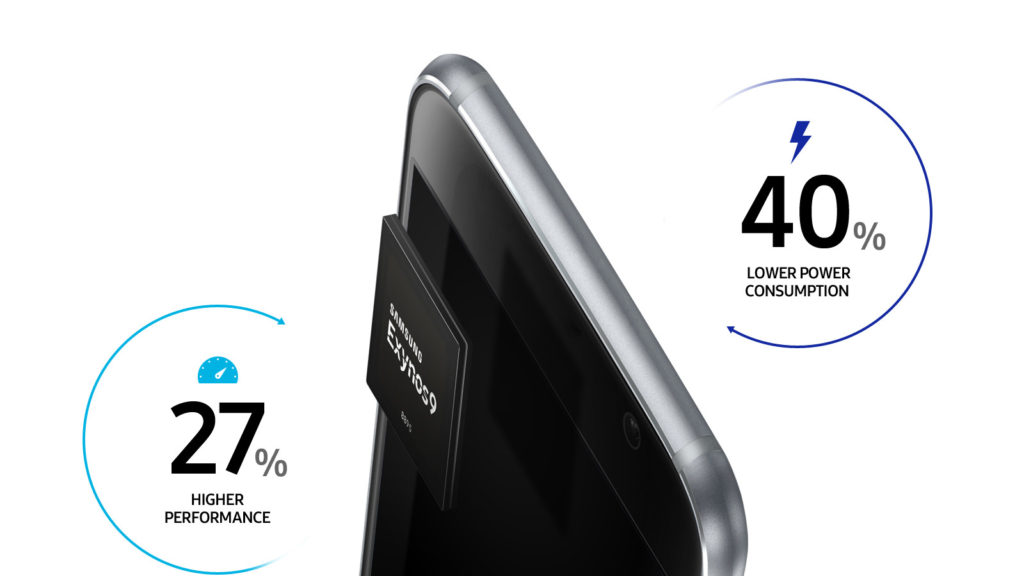 The rule of thumb for processors is that using a smaller design process usually yields performance and efficiency benefits. However, the move to the tiny 10nm process for mobile silicon seems to be a major challenge for Samsung, Qualcomm and MediaTek.

According to DigiTimes, citing “industry sources”, yield rates for 10nm chips are “unsatisfactory”. In fact, MediaTek’s Helio X30 chip has been delayed as a result of chipmaker TSMC’s struggles. It’s not the first time the delay has been reported, with Nikkei interviewing MediaTek’s Jeffery Ju late last month.

“Our chip is a bit delayed because the yield rate of 10nm process technology has not yet reached a satisfactory level… and we are a bit stuck on that,” Ju told Nikkei at the time.

However, DigiTimes reports that yield rates for Samsung’s Exynos 8895 and the Qualcomm Snapdragon 835 are low as well.

Samsung, MediaTek and Qualcomm are all reportedly facing issues with mobile chips at the 10nm process

Adding more fuel to the fire is a Venturebeat report which claims that Samsung has pushed back its Galaxy S8 launch by a week, but with no reason being given.

The issue of low yield rates surfaced as long ago as December, with Taiwanese media reporting challenges at the 10nm process for Samsung and TSMC.

In fact, the report claimed that Samsung’s foundries were facing production issues with its own Exynos chips, resulting in Qualcomm’s silicon being put on the backburner. 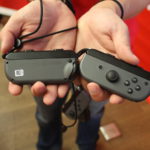