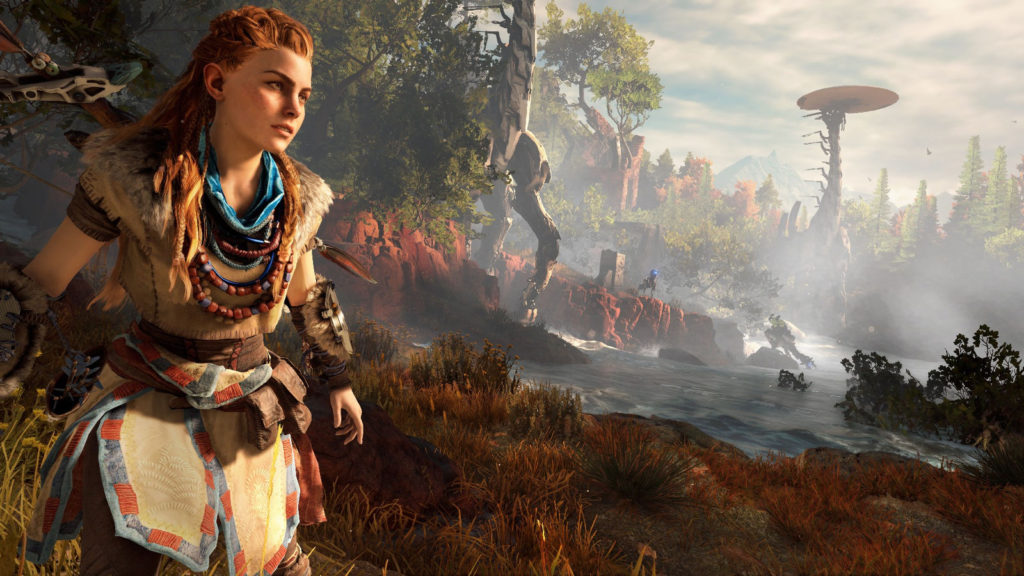 Horizon Zero Dawn has enjoyed brisk sales since its launch at the end of February. Now, Sony has announced that the original AAA title has sold 2.6 million units during its first two weeks.

Sony noted in an emailed press statement that the game’s performance made it the “best-selling new first party IP” for the PS4.

“We knew Horizon Zero Dawn was going to be something special, so to see the incredible critical reaction to a brand new game world translate into this level of sales is really gratifying,” said Shawn Layden, Chairman of SIE Worldwide Studios.

“Guerrilla has created a game that is nothing short of exceptional, and the reaction we have seen from fans — from hours and hours of gameplay streaming to endless photo sharing — shows just how impactful it has been.”

Horizon Zero Dawn has made quite the impact after its release, but gamers can also expect an expansion

Guerrilla also confirmed that an expansion was in the works for the title.

“We’re thrilled that Horizon Zero Dawn has been embraced by critics and players alike. Developing the game was a labour of love, so it’s extremely satisfying to see that it elicits the same passion and enthusiasm from the gaming public that we felt during its development,” said Guerrilla Managing Director Hermen Hulst.

“This is only the beginning of Aloy’s story and our exploration of the world of Horizon Zero Dawn, with the team already hard at work on an expansion to the story.” 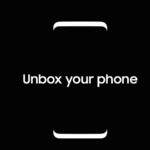