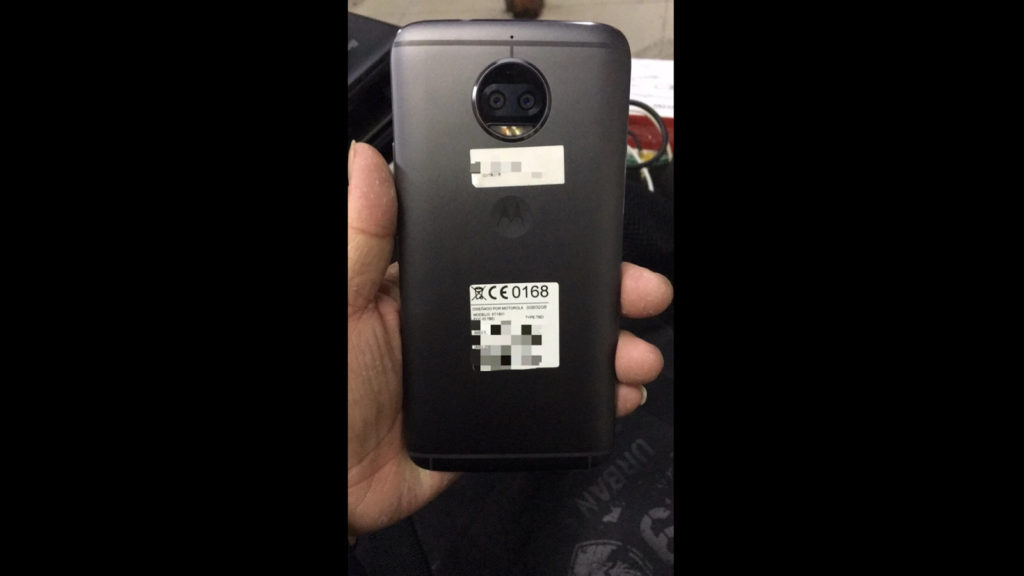 The Moto X phones have traditionally been Lenovo and Motorola’s high-end handsets, until the Moto Z, that is. The Moto Z has since taken over flagship duties, but that doesn’t mean Lenovo is ditching the Moto X though.

Instead, the latest leaks, posted on Google+ and spotted by Android Police, suggest that the 2017 Moto X will be a mid-range handset in many ways. A system menu was shown off in one image, detailing the specs. So what do we have?

There’s an octacore Snapdragon 625 processor (MSM8953) and 3GB of RAM, for starters — a capable combination but not something you’ll find in flagships. The former is one of the most frugal chipsets around, but it uses low-power A53 cores rather than any heavy lifting cores.

The Moto X 2017 has leaked, showing off a mid-range device with two cameras on the back

In the camera department, you’re looking at a dual-camera design, which might be a first for a Moto-branded handset. More camera details weren’t available in this latest set of leaks.

Otherwise, a metal body and a familiar Moto dimple on the back round out the package.

There’s no word on a release date or pricing, but expect it to come in at or just below the Moto Z Play’s price, if anything.