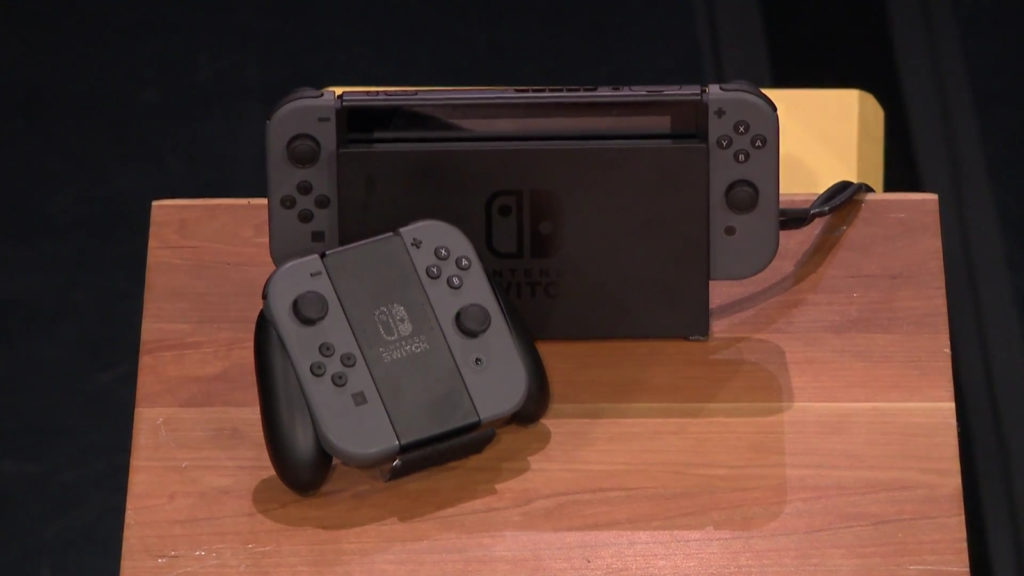 The Nintendo Switch, the newest console on the market, has hit our shores and by its marketing campaign alone has certainly turned heads. But is it everything it’s cracked up to be? It’s innovative and exciting certainly but can it hold its own against its competitors.

We rounded up the three best and three worst features of the Switch as it launches in South Africa.

Nintendo has always made greater use of the NFC functionality than the other brands but it’s integrated beautifully in this case. Simply touch your amiibo to the NFC touchpoint, which also incidentally is the thumbstick of the Joy Con (that’s the controller in case you were unsure!), and voila! You can read and write data to the amiibo immediately.

The real selling point of the Switch is undoubtedly the fact that it converts from a traditional console to a handheld to a tabletop unit. Even better it’s pretty damn smooth and seamless which is delightful.

With a capital P.

A R5000 price point for a console with only 32GB of onboard memory is quite hard to swallow. Sure you can expand it with a microSDHC but that firstly means I have to buy something else on top of the console, plus my games, plus any other accessories (such as the traditional controller).

It works out pretty expensive when I can buy a PS4 Slim 1TB for around R5600. Is the South African market really open and ready enough to take that leap? Given Nintendo’s history with the WiiU, I don’t know that many gamers (with the exception of the die hard Nintendo fans) would commit to that cost right from the start.

Yes, without a doubt Legend of Zelda: Breath of the Wild and Snipperclips are amazing launch games. It’s a bonus that titles like Skylanders Imaginators and World of Goo will also appear on the console at launch, but for the most part the selection is far more limited than the WiiU which had 23 titles available on launch including Call of Duty: Black Ops.

I think many people will wait until the selection is a bit broader, perhaps including the promised FIFA and Skyrim.

While the basic service will be available on launch, the subscription service only officially launches later in the year. Limited functionality (albeit free until the service launches) but still disappointing as it gives the impression that the service was an afterthought.

While there is a slight sense of apprehension around the launch of the Switch, it’s greatly outweighed by the anticipation for the introduction of such an innovative console. The Switch brings with it a real sense of excitement for a piece of gaming hardware 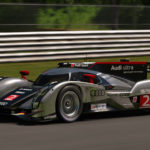