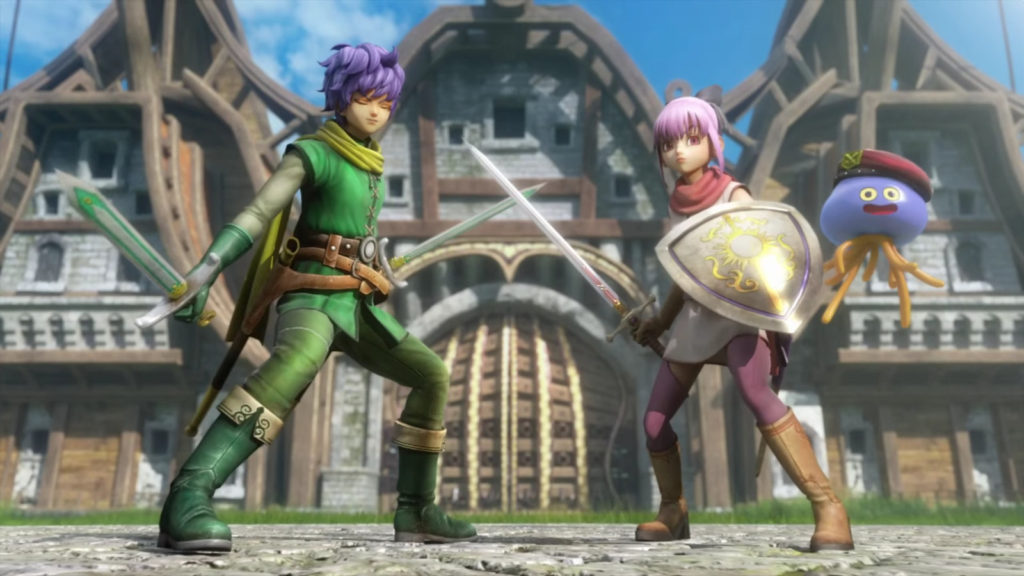 There’s no doubting that the Nintendo Switch is less powerful than the PS4 and Xbox One, but what is the disparity exactly? Well, Eurogamer’s Digital Foundry has spent some time with Dragon Quest Heroes 2, available on PS4 and Switch.

The publication noted that they couldn’t get their hands on the PS3 version, which would’ve given us a better idea of where the Switch sits (i.e. closer to PS3 or closer to PS4). So what were their findings anyway?

For starters, it was noted that the game ran at 1080p on both the PS4 and Switch version. The former then switched (heh) to 720p when undocked and played on the smaller screen. Resolution isn’t everything though and, while Eurogamer says the Switch version holds up well at first glance, it adds that compromises were definitely made.

“Right out of the gate, there’s simplified geometry on Nintendo’s machine on environments (very different models are commonplace) while we seem to be looking at two sets of texture artwork. Other obvious cutbacks include draw distance and foliage density, both of which clearly favour PS4,” the publication muses. Other details cut or drastically reduced from the Switch version include cloud shadows, soft shadows and bloom effects.

The first cross-platform Nintendo Switch and PS4 game doesn’t through up any surprises, it has to be said

In conclusion, Digital Foundry notes that it feels like the Switch version could’ve done with more optimisation. However it adds that the game “draws more upon its PS3 heritage than it does on its PS4-enhanced assets”. 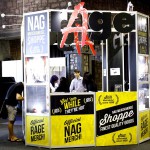