More
Home
Subscribe
Skip
Continue in 10 seconds
Skip
By Hadlee Simons
Read nextAndroid Nougat update: here’s when your phone will get it 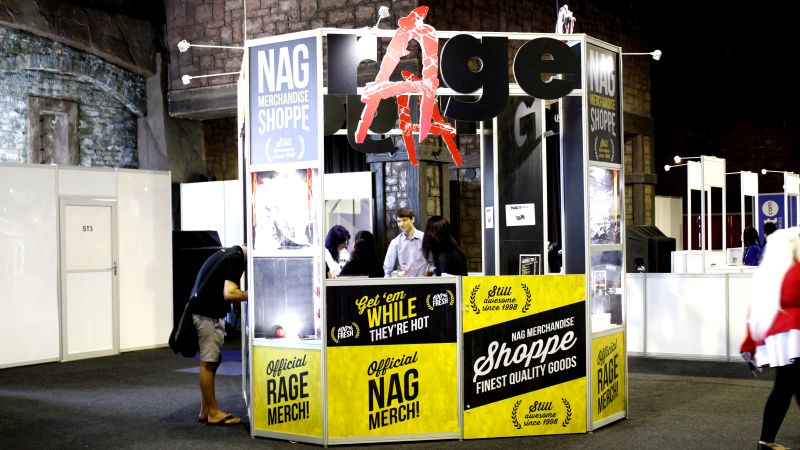 The organisers of the rAge expo have announced “with regret” that the Cape Town leg of the event, expected to take place from 27 to 29 April, has been cancelled.

“While I was happy with the high level of enthusiasm and excitement with which rAge Cape Town was received in 2016 and was committed to hosting an even better show this year, the reality is that financial and logistical concerns mean that we cannot in good conscience run a rAge event in the Cape that could potentially disappoint our valued gaming community,” said rAge owner and project manager Michael James in a press release to Gearburn.

James elaborated on the decision, saying that their initial intention was to bring more games, new technology and “cool things” to the 2017 event.

“After much hard work over the last four months we’ve come to a point where there isn’t sufficient financial support and commitment towards the event to make this a reality.”

The rAge organiser says that there were “unforeseen technical issues” related to hosting a bigger LAN in Cape Town, adding that a major cash investment was the only way to make the LAN possible.

“Without a significantly improved LAN offering and other important elements such as esports and playable code for unreleased games, we don’t feel confident that rAge Cape Town would deliver the awesome show we always strive to put on for our visitors and exhibitors.”

rAge Cape Town has been cancelled, with financial and technical reasons to blame

James wrote that the goal “was never to make the event bigger than Johannesburg, but to at least match it in overall quality”.

However, the rAge organiser has called on gamers to support other local events in Cape Town.

“Having said that, there are other events happening in Cape Town this year that are also showcasing gaming, technology and other geek stuff, so I appeal to you to support them. Doing so ensures that they and the entire gaming sector will continue to grow and thrive. We’re really sorry we can’t do rAge in Cape Town at this stage. Please also note that you can get a full refund from Computicket if you’ve already bought tickets.”

Want to attend an event that weekend? Well, FanCon would’ve clashed with rAge on one day (on 29 April), but the cancellation means all eyes will be on the comic convention. FanCon takes place from 29 April to 1 May. 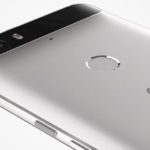 Android Nougat update: here’s when your phone will get it
Android • 12 Mar 2017
Read More
More