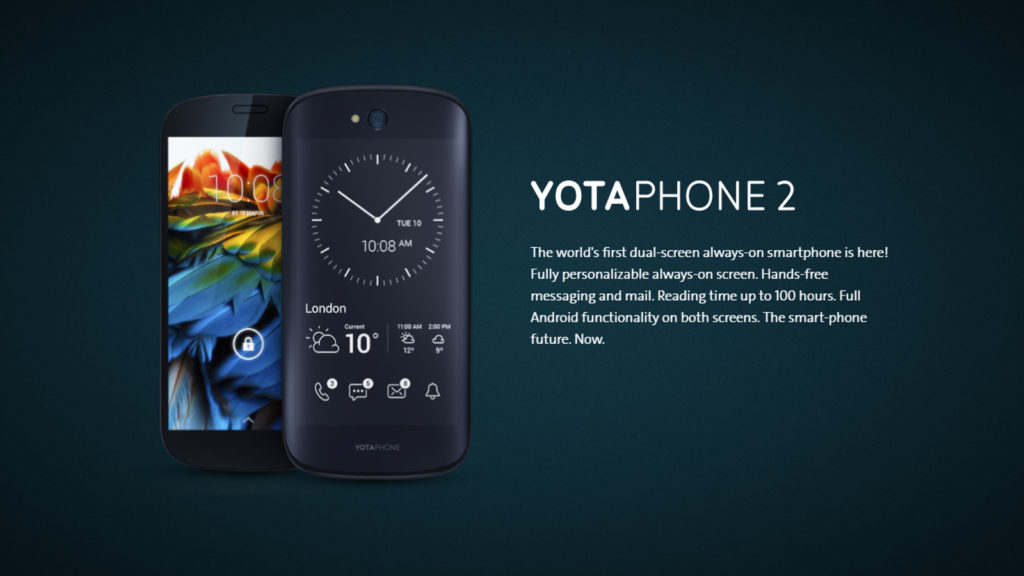 We’ve seen dual-camera smartphones for a while now, but did you know that dual-screen phones are a thing as well?

Sure, you get the Kyocera Echo, being reminiscent of the Nintendo DS. But you can indeed find smartphones with secondary e-ink displays too. Here are a few you should keep in mind. 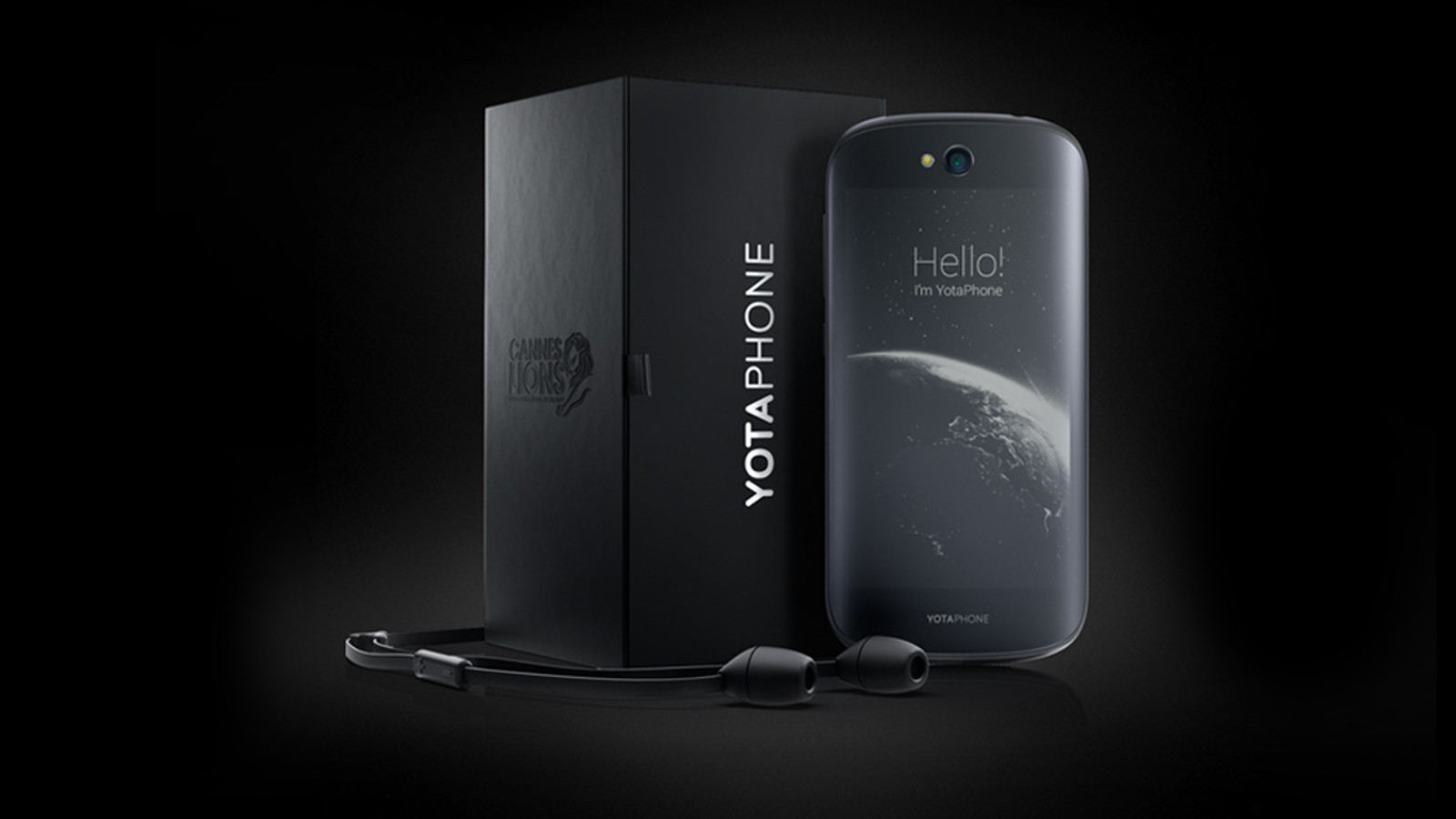 Designed by Russian firm YotaDevices, the YotaPhone 2 was rather cutting-edge upon its release back in 2014.

This display supports a variety of features too, such as e-reading, Facebook, wallpapers, GPS navigation, email, Twitter and more. In fact, YotaDevices claims reading time of around 100 hours and GPS navigation time of about 12 hours on the e-ink display. 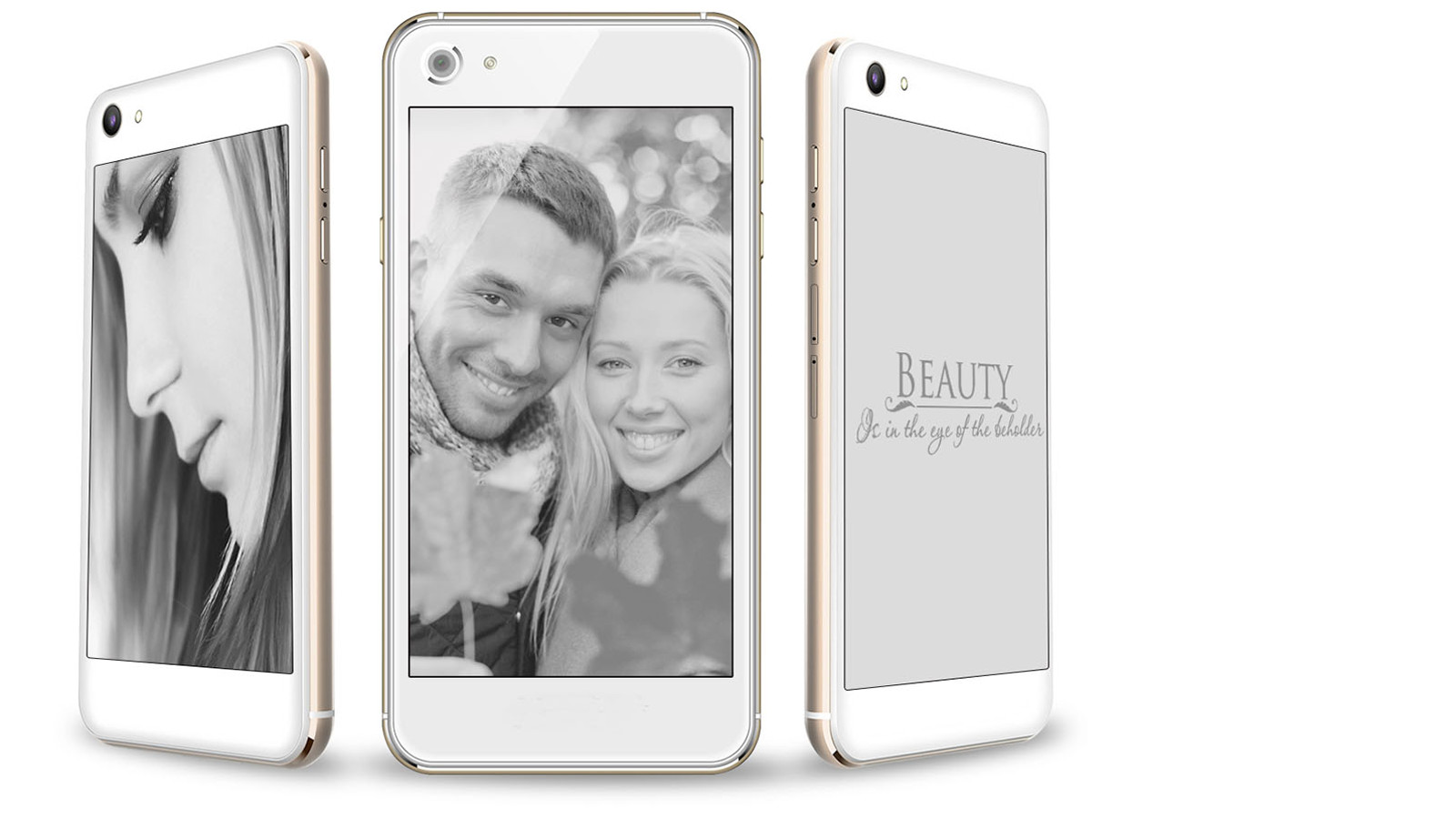 Released in 2015, Oukitel’s U6 takes the budget approach when it comes to smartphones with e-ink displays.

But of course, the phone stands out thanks to its rear-mounted 4.7-inch e-ink screen, being a 960×540 display. As you’d expect, you can read e-books via the screen, while also using it for photo viewing, music playback and several widgets (weather, calendar etc). It doesn’t seem quite as extensive as the YotaPhone 2, but it’s still capable nonetheless. 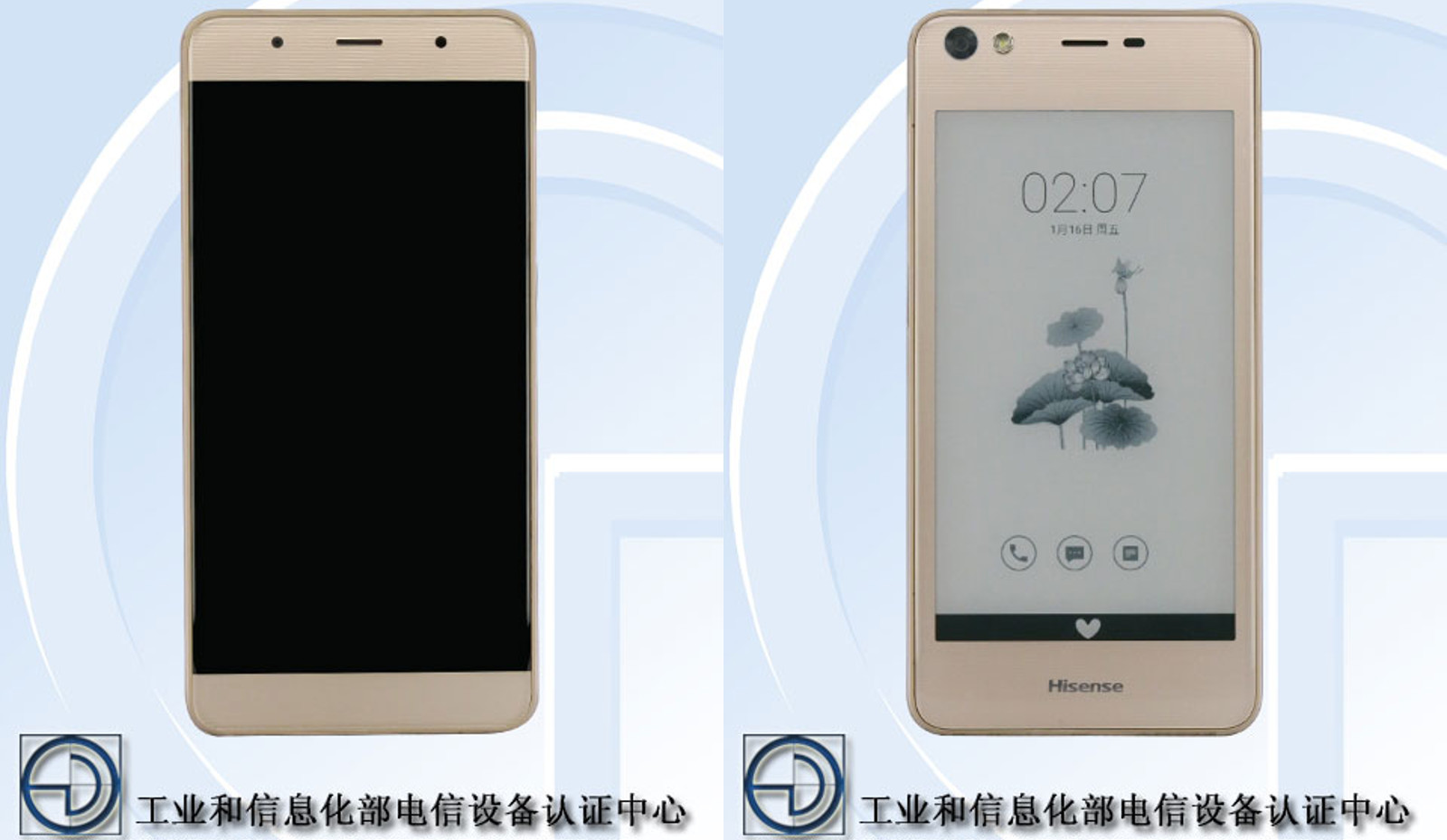 The most recent entry on the list, the HiSense A2 was announced at CES 2017, but had already been leaked in December 2016.

In terms of the spec sheet, you’re getting a 5.5-inch full HD AMOLED screen, a budget-minded Snapdragon 430 chip (octacore A53), 4GB of RAM and 64GB of expandable storage. Other noteworthy specs include a 5MP front-facing camera, 16MP main shooter and 3000mAh battery. So it’s pretty much a HiSense C30 Rock without water-resistance.

Where it differs from the C30 Rock is that it has an e-ink display on the back, being a 960×540 5.1-inch screen. As for e-ink features, we’ve got the usual reading functionality, the ability to control the main screen by tapping the e-ink display (like a trackpad) and the ability to navigate through Android via the e-ink screen. 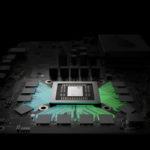