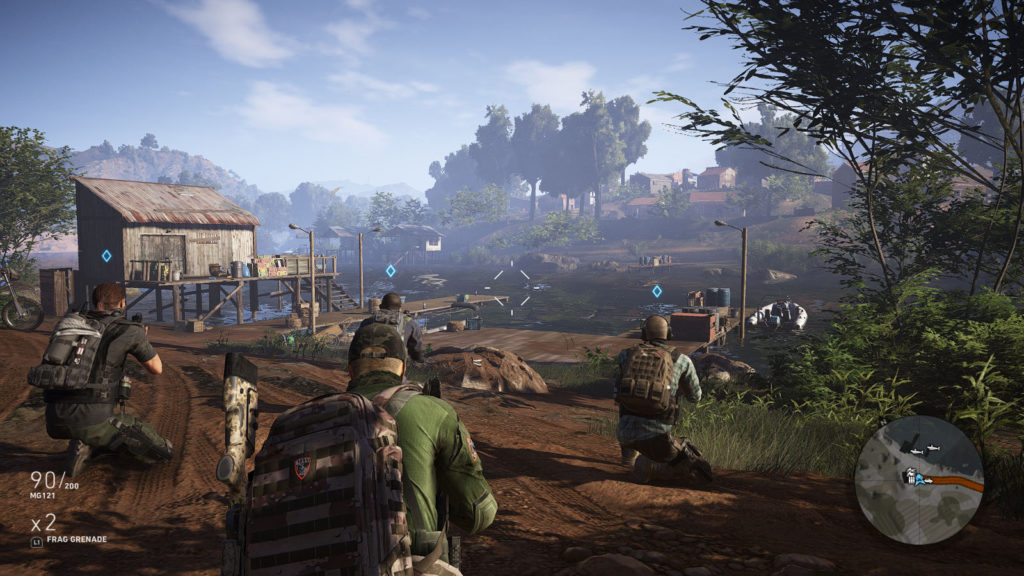 Before I begin this review, it’s worth pointing out that I started it immediately after finishing Horizon Zero Dawn, so it was indeed tough to review after finishing such a refreshingly new IP.

Wildlands surprised me somewhat. Its antagonist’s striking monologue in the opening makes you feel like you’re about to be psychologically terrorised by a mind that seems far greater than they’re letting on. Unfortunately, that’s where the makings of a great story end.

Being dropped into the massive open world will see you scrambling to come to terms with just how big the map is. Manoeuvring from point-to-point sometimes became a chore, but once you’ve found a chopper or a working plane, you’ll forget about driving anywhere on the map again. 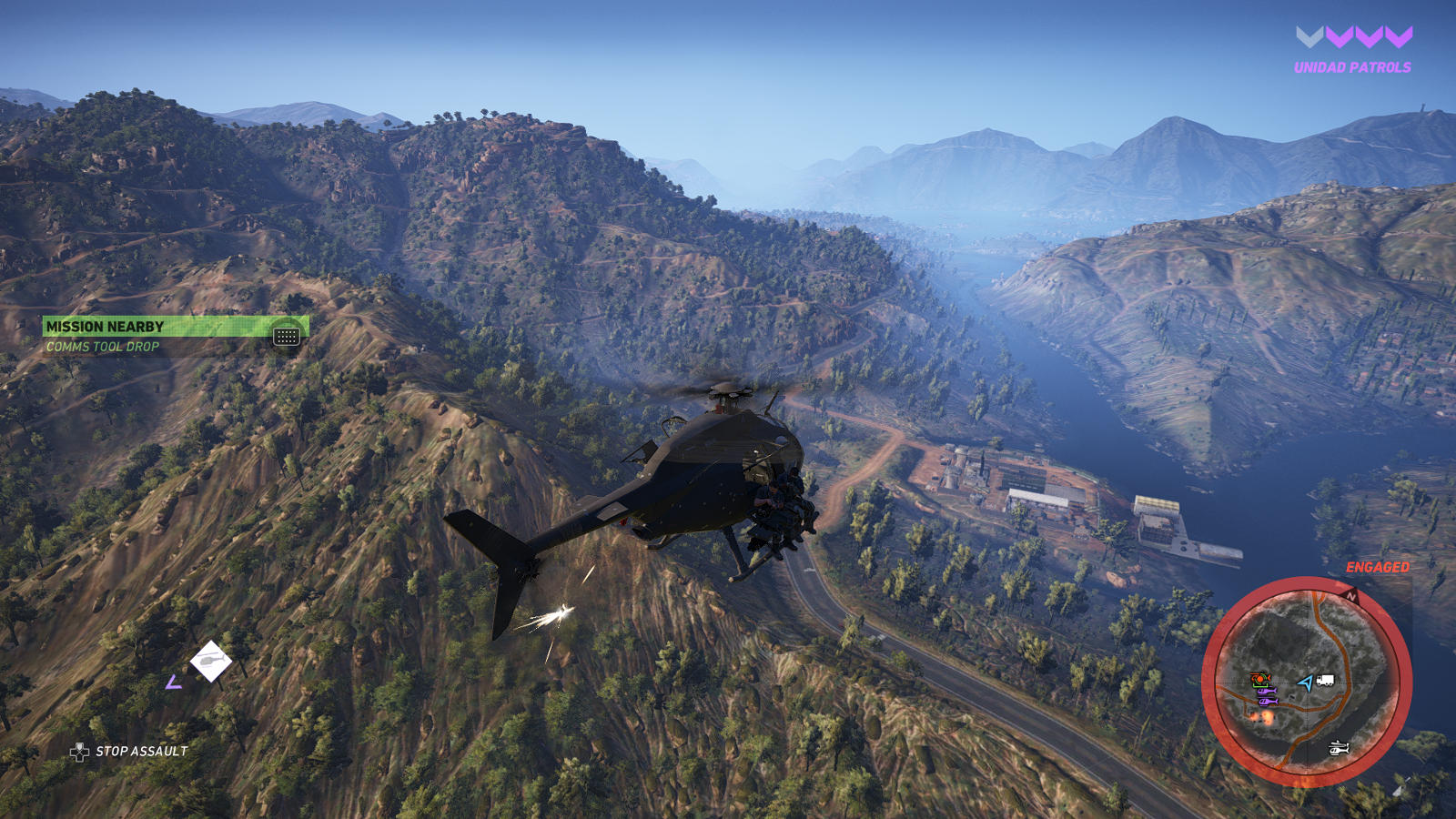 And, it’s a shame, because the world itself is beautiful. The jungles of Bolivia are enjoyable to tread through, especially when you’re stalking targets through tall grass.

Once you’ve got your target in sight, much like the beta, the AI would fumble, especially when you issue commands. Sometimes my AI would run into walls or get us spotted, but when it came to using the sync shots, they were on point.

Besides the faulty AI, another downside is that the game could’ve been more visually impressive (although the map size is great). If the designers focused more on polishing the game, the graphics wouldn’t be as average as they are.

Another negative that was pretty evident is the diversity of enemies. The standard cholo wearing socks with sandals or the black-garbed militiamen were pretty bland. However, this never detracted from the game as much as you’d think — it was just noticeable.

Ghost Recon Wildlands could do with better AI, although the open world is rather massive

Navigating mountain passes with your AI squad and picking off enemies with extreme precision is what held the game up for me. The open, tactical nature of the game means you have many options when tackling an outpost, warehouse or base. This is where the game begins to shine, especially when your AI teammates are replaced by real players in multiplayer — unless incompetent players join the session.

Communicating with the squad leader or giving out commands is pretty satisfying, especially when you see the enemies drop at the same time you give the order to fire.

As for the weapons side of things, the various mods and firearms give you plenty of options to tackle any situation. I usually swapped between an assault rifle and sniper rifle, seldom using my light machine gun. Despite the many options to modify and improve weapons, I felt perfectly comfortable using my standard loadout and never felt the need to overly modify my weapons.

What else does it have to offer? 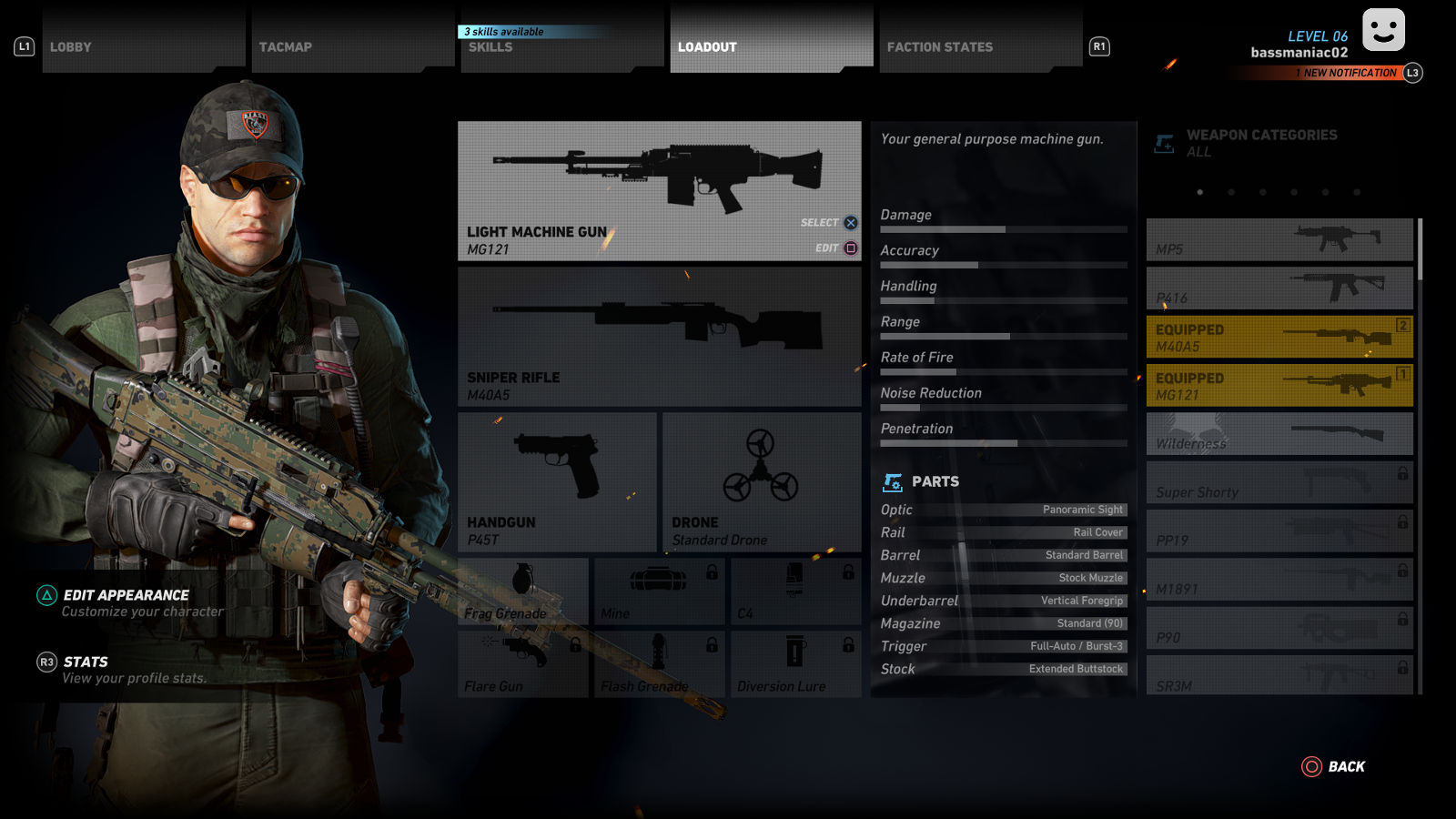 Where the game fails for me is that, as much as it tries to innovate, its main draw card is a big open world which has mild texturing issues.  The core gameplay is still very much the Ghost Recon franchise, which isn’t a bad thing, but there are aspects that could’ve been improved upon. Factors such as better AI, improved vehicle mechanics as well as a more in-depth story.

At times I found myself wishing for a return to the linear gameplay, which felt like a better overall experience.

With that being said, I often found myself overwhelmed at the size of the game and its various regions. I was quite surprised that the game’s developers (Ubisoft, Massive Entertainment and others) could fill such a massive world. These side missions, for what they’re worth, might have made the world feel busy, but they were repetitive.

At times I’m sad to say that Wildlands felt more like a chore to play, and this is coming from a guy who loves the Ubisoft franchise.

Verdict: Ghost Recon: Wildlands is pretty generic, moreso it feels like just another Ubisoft game. The previous installments offered a better experience, overall. It feels like the franchise took one step forward and two steps back.

Scores below five on Gearburn are to be considered average or bad. 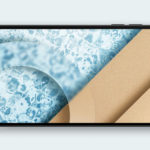