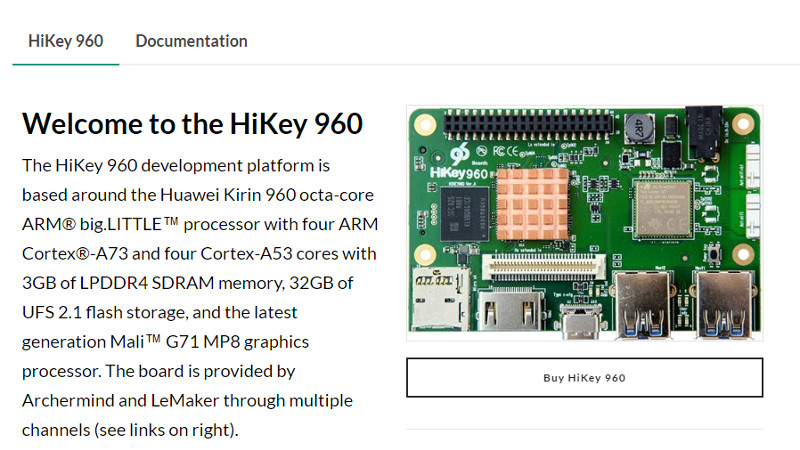 Computer boards are all the rage, but it’s clear that the Raspberry Pi is the king of the market. Now, Huawei, Linaro and Google have stepped into the fray with the HiKey 960 computer board.

It’s worth noting right away though, that the board comes in at US$240. In other words, you could get a few Raspberry Pi devices for the price.

In any event, you’ve got a cutting-edge Kirin 960 chipset, comprised of an octacore CPU (four A73 and four A53) and a new Mali G71 octacore GPU. Throw in 3GB of RAM and it’s far more powerful than the Pi, then.

As for software, you’re looking at Android in the form of AOSP (based on Linux 4.4 kernel release).

“Linaro and Huawei are also working on the Linux 4.9 based Android Common kernel and maintaining support for the Kirin 960 SoC in the mainline kernel.org tree, allowing for the availability of multiple Linux distributions for this board in the future,” read an excerpt of the product page.

The HiKey 960 isn’t the only powerful computer board by a big name company, with Nvidia recently revealing its Jetson TX2 computer.

The Jetson TX2 ups the ante with 8GB of RAM, Nvidia’s Parker processor and 1Gbps Ethernet. However, the device has a US$599 price tag. 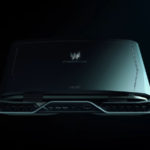