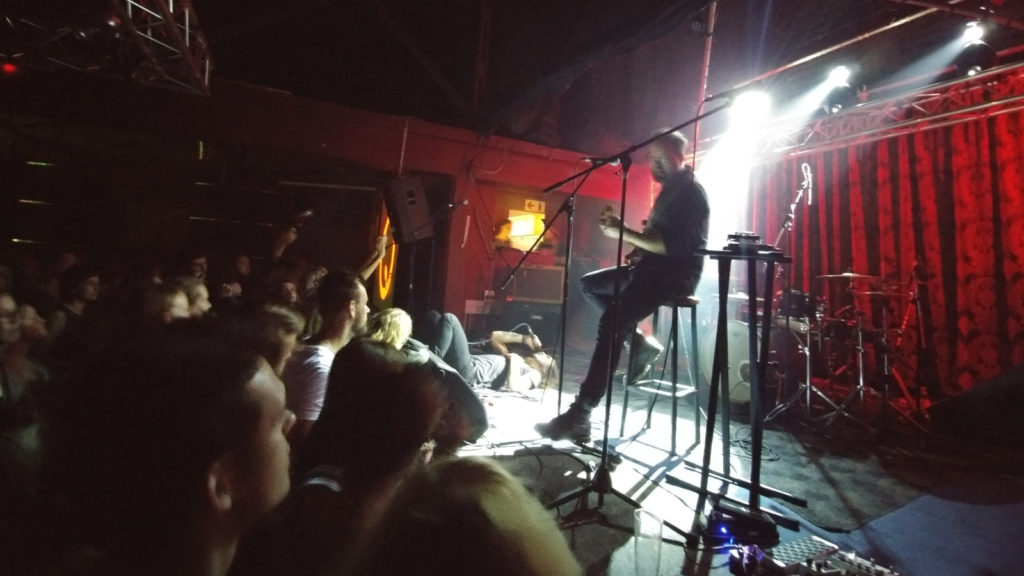 Update: We’ve added another live gig clip to the list, being recorded in auto mode as well.

Original article: The LG V20 was an audio beast of note, featuring quad DAC hardware for an enthusiast-level audio experience. Taking it to live gigs saw mixed results though, with some clips being terrible and others being fantastic (at least when using manual video mode).

The local version of the LG G6 lacks the quad DAC though, but you still have quite a few features on-hand for audio recording. Enter manual video mode and you’ve got the option to record Hi-Res Audio, as well as sliders for gain, low-cut filter and limiter. There’s also a wind filter, being useful for interviews, as an example.

So then, how does the G6, with its two AOP microphones (as opposed to the V20’s three microphones), do at live gigs? We’ve got four videos for you. The first clip was taken in manual video mode, with the gain turned down significantly. The second, third and fourth clips, on the other hand, were taken in auto mode.

What’s the preliminary takeaway? Well, I’d say that manual video mode has more unpredictable results (although this one is pretty solid), while auto mode seems to get solid results more often. 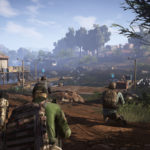