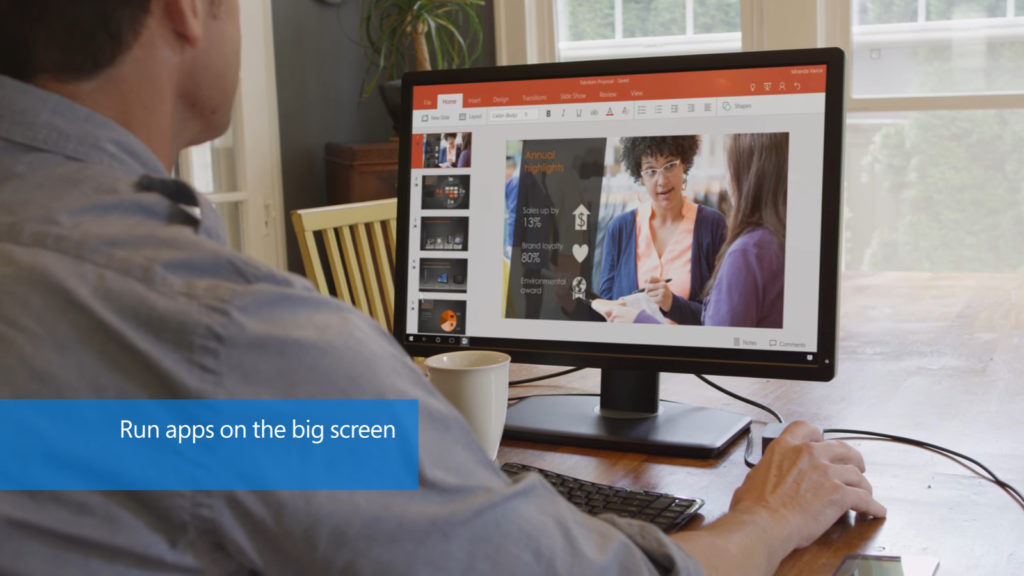 The last time Microsoft revealed a high-end smartphone was back in the second half of 2015. Back then, we had the LG G4 (review), Samsung Galaxy S6 (review) and Huawei P8 (review) dominating the charts. Heck, Xiaomi wasn’t even in South Africa when Microsoft revealed the Lumia 950.

It’s an eternity to go without a smartphone launch, with Microsoft’s already minuscule mobile marketshare dwindling even more as a result. To the outside observer, it’s as if the company has simply given up on mobile without announcing it.

Sure, the company has been issuing a steady stream of updates for Windows 10 Mobile, but what about people actually wanting a handset? There hasn’t been a new smartphone on the shelves in 12 months — be it a budget or high-end device.

However, all signs point to Microsoft gearing up for the inevitable Surface Phone launch and another mobile platform reset, in the form of a full version of Windows 10 on ARM devices. After all, we know that the company is bringing full Windows 10 to ARM devices, having demonstrated this feature several months ago.

A move to full Windows 10 on mobile devices means that the Continuum for Phones feature becomes infinitely more useful, as legacy apps can be used. Whether it’s VLC media player, Photoshop or even Steam, the possibilities could be boundless.

In both cases, existing phones were unable to receive the new platform as an update. This was particularly painful for the latter transition, which saw the Lumia 900 launch in South Africa in the same week that Microsoft confirmed it wouldn’t receive Windows Phone 8.

The two transitions came with new minimum requirements that most existing phones hadn’t met yet. For the move to Windows Phone 7 in 2010, Microsoft initially mandated that phones should have a 1.0GHz single-core processor, 256MB of RAM, a hardware shutter button and 8GB of storage. The move to Windows Phone 8? Well, Microsoft called for dual-core processors, 512MB of RAM and at least 4GB of storage.

Thus, it looks like Microsoft is purposefully holding off on more smartphone launches, perhaps thinking that existing Windows Phones might not meet the minimum requirements for Windows 10… After all, could you imagine the backlash if Microsoft were to launch yet another flagship that wouldn’t be updated to the latest version of Windows? And no, Windows Phone 7.8 doesn’t count as the latest version of Windows on mobile devices.

Then again, Microsoft initially demonstrated Windows 10 on a Snapdragon 820 processor, which was one of 2016’s most powerful mobile chips. It therefore suggests that a flagship device launched last year could’ve been upgraded to full Windows 10.

If anything, the biggest news about Windows 10 being on ARM devices isn’t the traditional mobile form factor though. Microsoft and Qualcomm specifically point to “next generation device form factors” as well as ARM-powered PCs coming in 2017.

Maybe that holding pattern will be permanent then… 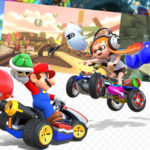