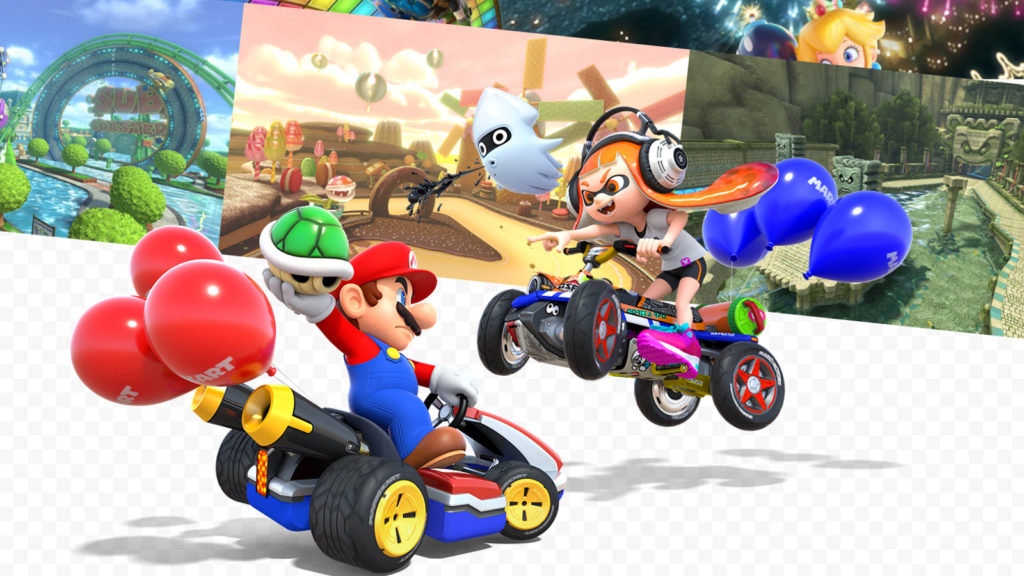 Mario Kart 8 is one of the more popular Wii U games around, so it’s a no-brainer to bring the game to Nintendo Switch, wasn’t it?

Still, porting the game to what is effectively a handheld console can’t be easy. But how has Nintendo fared then? Well, Eurogamer’s Digital Foundry has done some of the legwork, finding that Mario Kart 8 Deluxe sees quite a few visual improvements.

In the resolution department, Nintendo maintains the game’s 720p output when in handheld mode. However, the game also sees a bump to full HD (1080p) when docked.

As for the framerate? Well, Digital Foundry points out that both docked and handheld modes see 60fps. In fact, this bests the Wii U version by one frame, as the last-gen version technically ran at 59fps. Single and two-player modes stick to 60fps in the Switch version but, much like the Wii U version, we see a drop to 30fps for more than two players.

Otherwise, the publication notes that the assets are identical to the Wii U version, while anti-aliasing and anisotropic filtering is absent as well.

In any event, the prospect of Mario Kart 8 on the go with friends seems rather enticing. Now, about getting more Joy-Cons…