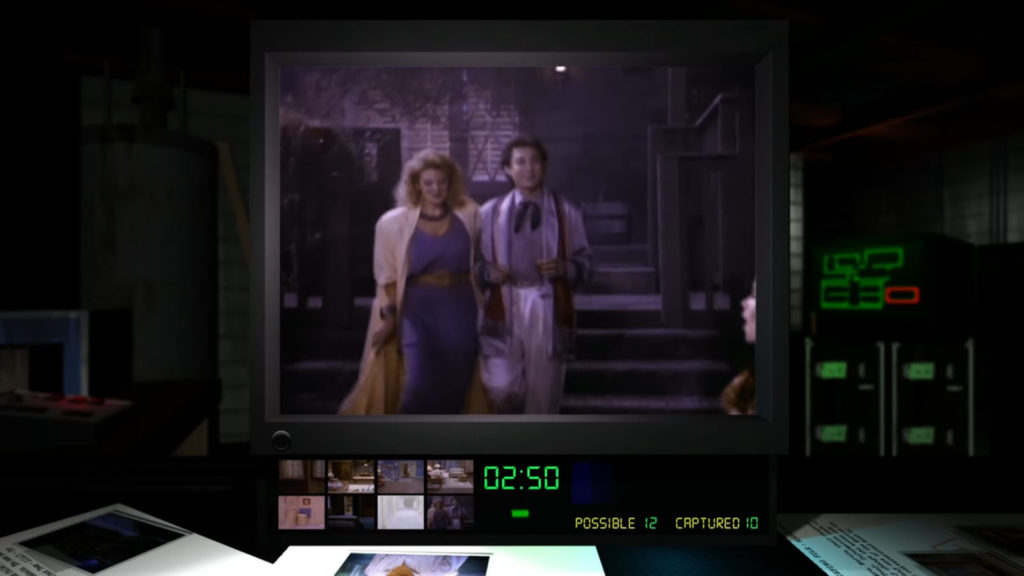 The early 90s was an era that saw video game developers embrace CDs as a storage medium. But maybe they embraced it a little too much, owing to a slew of FMV or live-action games during that period.

These titles, which drew unfavourable comparisons to B-movies, often featured little in the way of real gameplay.  Night Trap was arguably one of these games, being released on Sega CD in the early 90s.

The title saw players switching between various camera viewpoints, having to activate traps to defeat vampire-like creatures in the process.

Now, the unthinkable has happened and a remastered version has been revealed for PS4 and Xbox One, in the form of Night Trap: 25th Anniversary Edition. It’s unclear what kind of improvements will be coming, but it’s scheduled to launch in “Spring 2017”.

Oddly enough, there will also be a physical release on PS4, for those wanting something a little more tangible.

In any event, check out the trailer below. And yes, you can download the theme song for free from the developer’s website. 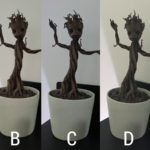