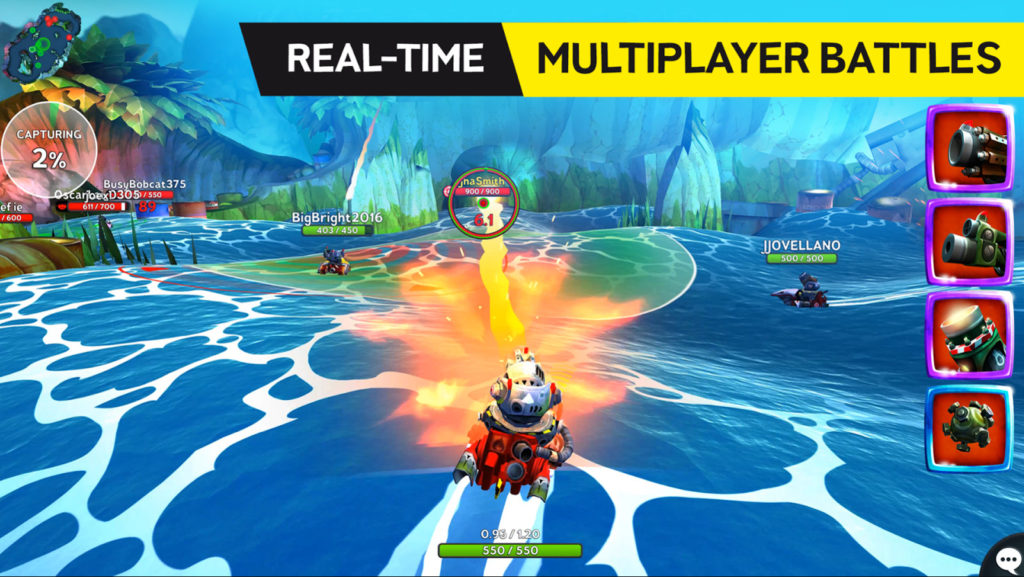 We’re back with a bumper edition of mobile games this week, featuring something for everyone.

Our standout titles? We quite liked Battle Bay and Injustice 2. Check out all five titles below.

As the name implies, you’ll be completing crosswords, but the best part is that you’re getting a new crossword puzzle each day. This is thanks to Zynga teaming up with People Magazine to produce the puzzles. Interesting move.

Crosswords with Friends also has leaderboards, allowing you to compete with friends to quickly solve puzzles.

Prolific mobile publisher Ketchapp is back with another game, in the form of 22 Seconds.

22 Seconds isn’t the most graphically advanced title and ads are very prevalent. But it still makes for a fun way to kill some time.

Rovio is back with another attempt to take over the mobile gaming world. This time, it’s in the form of MOBA-style online shooter Battle Bay.

The game has you controlling an armed boat, as you fire on enemy players with a variety of lethal weaponry. It’s a pretty fun team-based shooter then, so those tired of World of Tanks and other similar games will get a kick out of it.

Battle Bay is free to play but, of course, there are optional in-app purchases.

The first Injustice mobile game was well received for the most part, bringing superhero brawling to the smaller screen.

Now, ahead of the console version’s release, we’ve got Injustice 2 hitting Android and iOS. Expect new characters, the same great visuals and a level/star rating system for character progression.

Injustice 2 offers in-app purchases as well, so keep that in mind if you’re downloading this for your kids.

Wish you could play Titanfall on the go? Well, this isn’t the same thing, but Titanfall: Assault is now available on mobile.

The game is a real-time strategy of sorts, as you deploy pilots and Titans against enemies. Throw in “burn cards” and upgrades and you’ve got all the makings of your typical mobile game.

As for the actual quality? Well, Android Police calls it a “Clash Royale clone without any heart”. Your mileage might vary. 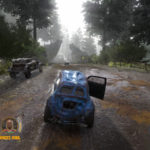