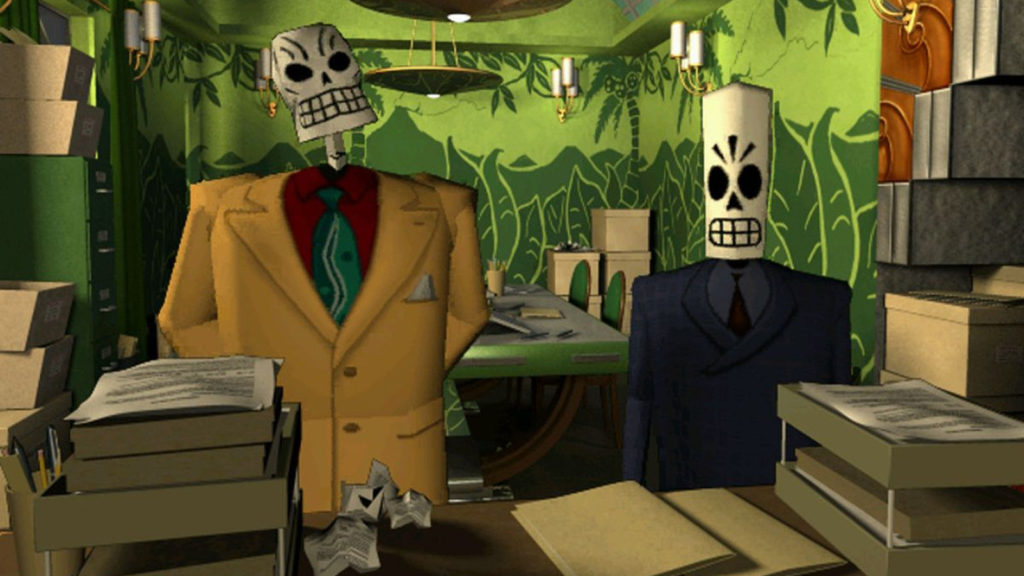 I have a conundrum. I’m trying to decide if games are getting easier or if we’re just getting lazier. If you don’t really know what I’m talking about — I’m old, ok?

I remember games that required you to type in commands in order to make the character do anything. It was worse when you were trying to type fast because something was chasing you…

I remember games that didn’t give you a map, or a guide to where you were supposed to go next, you just had to use your damn brain and remember that ish.

I recently bought the remastered version of one of my favourite games from my teenage years, Grim Fandango on Playstation. And damn… it was hard! Like, really hard.

I spent about half an hour wandering around the different rooms just in the opening scene, trying to figure out how the hell I needed to get to where I was supposed to be. And I’ve played the game before! Granted it was a long time ago, but nevertheless. I knew I needed to get somewhere specific, but couldn’t quite figure out how I was supposed to make that happen. I won’t lie, eventually I looked it up online… Oh the shame!

The thing is, we’ve gotten so used to games that pretty much hold our hand throughout, that we actually don’t know how to play older games. I remember when The Elder Scrolls: Oblivion came out, they introduced the fast travel map option, which was a massive improvement! No longer did you have to spend half an hour walking to another town, fighting monsters way above your pay grade, because you didn’t have enough money to hire someone to take you there. Walk there once and the moment you had discovered a location you could immediately fast travel there.

The caveat was that the previous game, The Elder Scrolls: Morrowind, was a vastly superior game in terms of storyline, and I’m one of those people who likes to go back and replay RPGs every so often.

When I replayed Morrowind however, I was immensely frustrated by the lack of a fast travel option. I put it down to advances in gaming technology, but the reality is that once you’ve become used to the small things in-game that make your life easier — map markers showing you where your objective is, fast travel, enemies on your radar, a UI that shows you where things are so you don’t wander around aimlessly looking for items to discover — it becomes very difficult to go back to games that don’t have that feature.

Sure, there is totally something quite visceral about wandering the terrain, actually exploring, drinking it all in and using that thing in your head called a brain, but there is also immense frustration. Realising you’re being attacked when you didn’t even know an enemy was nearby. Missing the whole speech someone gave about some random thing you need to collect and then not being able to figure out where you need to go in order to find it. No autosave! OMG, I never thought I would appreciate this feature so very much…

I’m trying to decide if games are just easier than they used to be, or if we’ve just come to expect more assistance? Are they more complex or are we just lazier? Can we put it all down to advances in technology or are the developers deliberately hand holding us because they understand that today’s generation just doesn’t have the attention span to spend hours on one puzzle without giving up?

I honestly feel it’s a combination of these things, but I can’t help but feel equally awed by my teenage brain for figuring out all those damn hard puzzles, and disappointed in my adult brain for thinking this stuff is just too hard and I don’t have as much time to invest in something like this.

Because maybe that’s it. When I was young I could spend hours and hours locked away playing games, but as an adult with you know… responsibilities… I just don’t have the luxury. I would spend double the amount of time on a game if they were still constructed this way.

So now back to my conundrum. Are games just easier than they used to be, or am I just lazier with less time on my hands to invest in them?

I’m going to go with the former. It makes me feel better about myself. 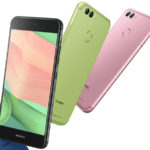