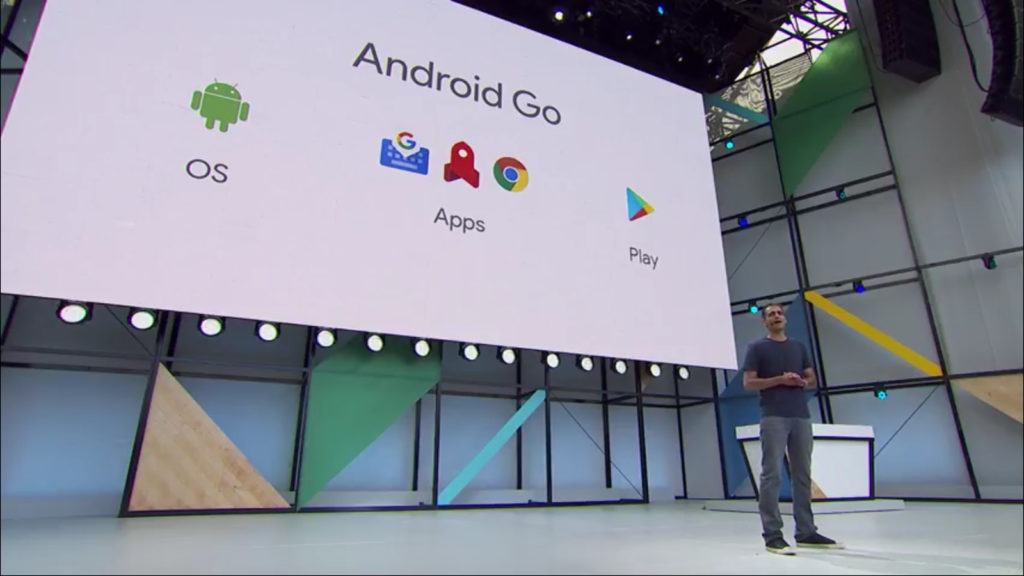 We’ve already covered all the major announcements from Google I/O 2017 last night. But there’s quite a bit of news to sift through nonetheless.

Android and Google Assistant got a solid amount of attention during the keynote address, so we’ve gathered some of the more relevant tidbits for you.

We didn’t really get a peek at previously unannounced features here, as Google already detailed Android O’s tentpole features before. Still, we got a closer look at these features nonetheless.

One new feature we haven’t seen before is the Notification Dots system, effectively allowing users to press and hold on an app to see that app’s notifications.

Instant Apps is now available to all devs

Last year saw Google announce Instant Apps, which sees users getting a very app-like experience without actually downloading an app. Back then, Google used the example of clicking on a Buzzfeed link, with a Buzzfeed Instant App seamlessly giving you an experience as if you were in the actual app.

“Today, we’re opening Android Instant Apps to all developers, so anyone can build and publish an instant app,” Google wrote on its blog, adding that there were over 50 experiences from the likes of Vimeo and the New York Times.

Android gets a new programming language

Probably one of the biggest announcements at the event is that we’ll finally be seeing another programming language for Android app development.

Yep, Google revealed that the Kotlin programming language would be coming to Android, claiming that it will make development “faster and more fun”.

Android Go is Android with reduced requirements in mind

The company also used I/O to announce Android Go, effectively being a configuration of Android meant for super cheap handsets (1GB of RAM or less).

Android Go ships with YouTube Go and Chrome data saving enabled by default. But Android Go users will also see a section for lightweight, offline-enabled apps on the Play Store.

“The Android Go experience will ship in 2018 for all Android devices that have 1GB or less of memory,” the company says.

You might already know that Google automatically scans your apps for threats. But now, the company is making the service more visible and calling it Google Play Protect.

Aside from the UI, the big difference is that you can initiate scans yourself. But Google Play Protect also swallowed Android Device Manager, calling it Find My Device.

Yep, Google confirmed that it was working on a standalone Daydream VR headset, in conjunction with Qualcomm. Interestingly enough, the company added that HTC was one of the partners for the project.

In more news, the company says that the Daydream VR suite would be coming to the Galaxy S8 via a software update. And in news that stokes the “LG to have an AMOLED screen for the V30” rumours, Google said that LG’s next major smartphone will have Daydream support.

In a move sure to please Google-loving Apple users, I/O 2017 saw the announcement that Google Assistant would be coming to iPhones.

The company says the app is already available and requires that you have iOS 9.1 or above to run it.

New features for Assistant and the Home speaker

We’ve also seen several new features come to the Assistant, such as the ability to type queries to the service. Other new features include the creation of appointments/reminders, the ability to see your query history and integration with Google Lens (more on this in a bit).

Google Home also picked up some features, such as hands-free (and free) calls to any number in the USA or Canada, Bluetooth audio support, Soundcloud and Deezer streaming, the ability to use the free version of Spotify and proactive suggestions. The latter sort of works like Google Now, as Google Home emits a blue light to let you know that it’s got a proactive tip for you (such as traffic alerts or flight changes).

The Mountain View company also said that Google Home would be launching in Australia, Canada, France, Germany and Japan.

We’ve already seen Bixby Vision, being a visual search tool on the Galaxy S8. Now, it’s time for Google to get in on the action too, with Google Lens. Want more information about the restaurant in front of you? Then simply raise your phone and Google Lens will spit out the name, telephone number and more.

The service is also able to recognise flowers, but one crowd-pleasing feature was the ability to automatically connect to a hotspot when you point your camera at the username/password under a router. 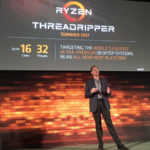